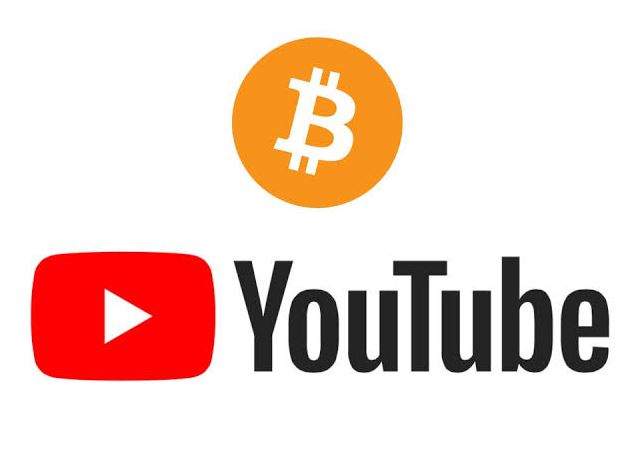 Leading cryptocurrency Bitcoin’s (BTC) uptrend in 2020 excites everyone. According to two Youtubers, one of the most popular media of recent years, the bull run of Bitcoin seems to last up to $100,000.

Speaking in the market discussion on January 31, 2020, YouTubers The Moon (Carl Runefelt) and DataDash (Nicholas Merten) told Cointelegraph that Bitcoin had been in a bull market for a while.

The DataDash and The Moon duo stated to reinforce positivity that they expect Bitcoin bulls to continue on.

During this time, as we all know, BTC / USD gained more than 30% in value. Launched as the second biggest investment after Tesla in the investment opportunities in 2020, Bitcoin seems to be able to fulfil these claims.

The Moon and DataDash, saying that it is necessary to determine the time well to realize that Bitcoin is in the bear and bull markets, also expressed its doubts in terms of the market in general. Merten said, “Until we get to $20,000, we’re not going to see the parabolic run that we’ve seen in previous cycles, like when we went from $1,000 to $20,000 in 2017.”

“That’s really what I define as a key bull market for cryptocurrencies, but we’re trading higher… we’re going for higher highs and higher lows, those are all positive signs.”

Experienced trader Peter Brandt, said that “weak hands” started to withdraw from the market one by one. Stating that returning to $6,000 levels is a very difficult possibility, Brandt also said that he received approval from names such as Tone Vays and Charlie Burton for this prediction.

However, Tone Vays stated that the BTC / USD pair should be above $9,000 for a few more days to reach its full potential. 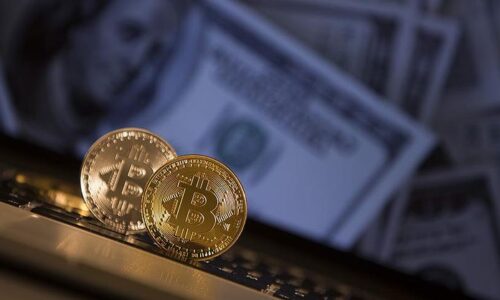