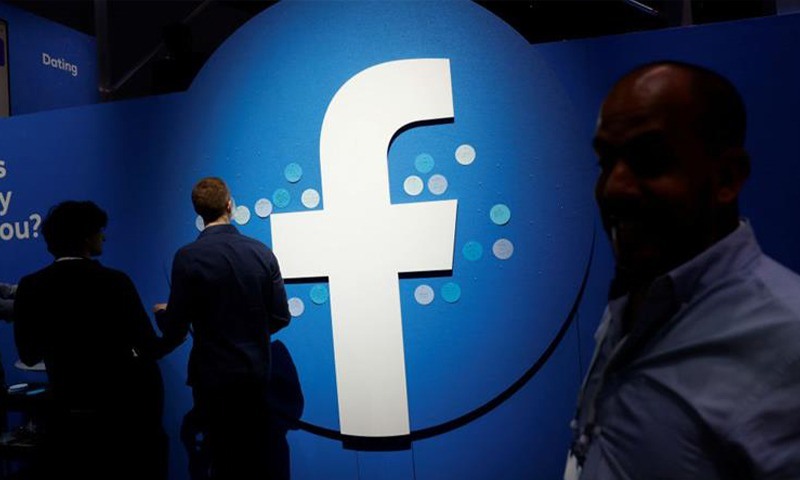 Visa, MasterCard, Stripe, eBay and Paypal are separated from Libra with 5 projects.

One another separated company Stripe said that Libra is a potentially rich project. He explained that they would follow the project and they are open to cooperating again in the future.

Visa said they were continuing the evaluation phase on the issue of separation and decided to break up. 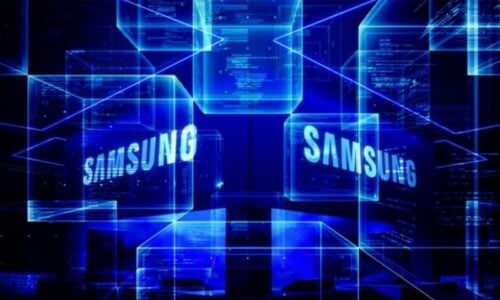