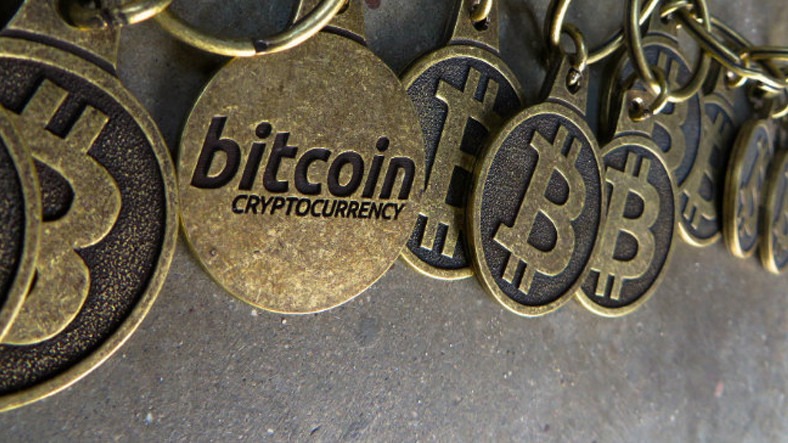 The foundation for the development that would perhaps change the world’s order was laid in 2008 by Satoshi Nakamoto. There is a lot of misinformation about Bitcoin, which had a global influence as a crypto currency in 2009. The increasing popularity of Bitcoin plays a major role in the emergence of this false information. Here are 5 false facts about Bitcoin:

This information is completely wrong. This is because Bitcoin is already a digital currency and has no physical equivalent. Physical money-like objects made to symbolize Bitcoin have no value.

2. Bitcoin is hard to purchase due to price increase.

First of all, the price increase after the big jump of Bitcoin made the conditions difficult for us to have 1 Bitcoin. Although Bitcoin’s price increases seem to make buying it difficult, 1 Bitcoin can be split into the smallest unit of the Bitcoin currency called “Satoshi”. Therefore, when purchasing Bitcoin, the important thing is the value of the currency in which you will trade rather than 1 Bitcoin. Thanks to Satoshi, you can get the smallest unit you want of Bitcoin.

3. Bitcoin does not have a value.

Another misinformation is that Bitcoin’s value does not exist, as it is unclear how the value is determined. The value of Bitcoin stems from the fact that it provides millions of people with a more reliable, faster and cost-effective alternative to traditional money transfer methods. Another increase in value is due to the limited number of Bitcoin, high reliability and speed, which increase the value of Bitcoin.

5. Bitcoin can be shut down.

The closing down of a company is very normal, but Bitcoin is not a company. To give an absurd example, the only thing that can stop Bitcoin Blockchain is the unplugging of the internet. However, even this does not interfere with Blockchain’s operation. Bitcoin cannot be blocked and shut down as it can only work on alternative networks, not on the Internet. 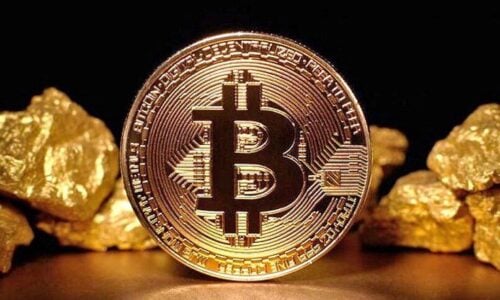 What is Bitcoin Gold?