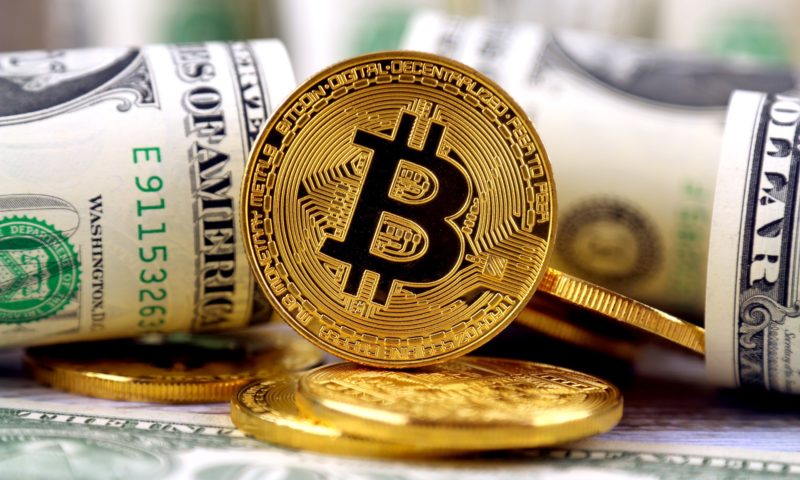 Bitcoin is a valuable crypto currency and is not affiliated with any government or bank. There are certain countries where Bitcoin use is legal. In addition, the number of countries that do not declare legal is quite high. In this article, we will introduce 6 countries that accept Bitcoin legally. If you want to buy Bitcoin with your credit card or with cash from the branches, you can visit our Cointral branch or online.cointral.com. Have a pleasant reading.

Countries where Bitcoin Currency is Legal

Bitcoin was classified as a virtual currency in the United States in 2013. In 2015, the Commodity Futures Trading Commission accepted Bitcoin as a commodity. As a result of this development, Bitcoin was accepted as a fund.

The UK attaches great importance to Bitcoin. For this reason, Bitcoin is legally and widely used in the UK. However, all transactions with Bitcoin in the UK are subject to a certain amount of tax. VAT is also applied for purchases made with Bitcoin. There are no restrictions except these two applications.

Bitcoin has been accepted by the FSA, the Swedish Financial Supervisory Authority, as a form of payment. When shopping in Sweden there is the option to pay with Bitcoin.

In Belgium, there is no direct government intervention in the Bitcoin currency. Accordingly, it is clear that Bitcoin is not illegal in Belgium. The use of bitcoin is very popular in the country due to the absence of any legal regulations.

There are no regulations or laws related to Bitcoin in Canada. As in other countries, many companies prefer Bitcoin.

How to Buy Bitcoin