Akbank Has Been the First Bank to Reach an Agreement with Ripple! 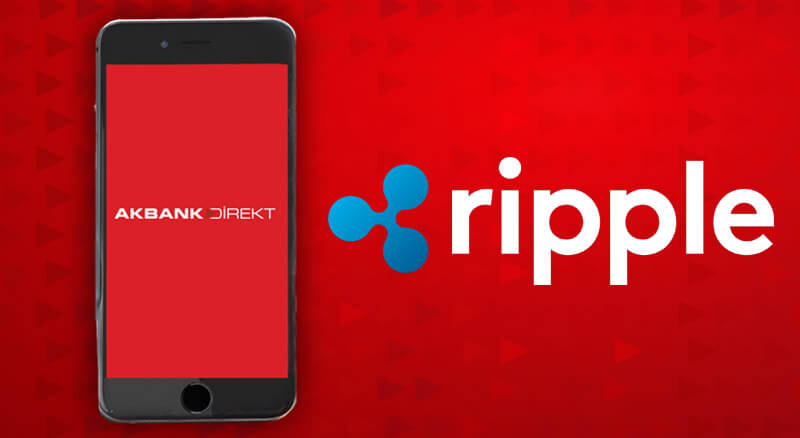 Ripple, which provides solutions that increase transparency and speed by using Blockchain technology for international money transfer, signed an agreement with Akbank. Akbank became the first Turkish bank to use blockchain technology.

As a result of the agreement signed on 29 June 2017, Akbank entered into a business partnership with Ripple. With Ripple operating in Silicon Valley, Akbank began utilizing the groundbreaking blockchain technology in the financial world. The technology that will be used for international money transfers will have many advantages such as transparency and low-cost. As a first step, Akbank initiated a pilot study involving payments through its subsidiary, Akbank AG, which operates in Germany. The first transactions were carried out in May.

As a result of this cooperation with Ripple, Akbank aims to provide faster, transparent and cost-effective money transfer services to its customers with the help of the constantly developing blockchain technology. This new initiative of Akbank seems to make a difference with its rapid and flexible structure, the little to none correspondent bank expenses, the cost and exchange rate to be applied, and the many privileges such as following the beginning of the payment.

Y. Tolga Ulutaş, General Manager in charge of Akbank Direct Banking, states that they closely follow all the developments at global level and focus on benefiting their customers from all innovations offered by digital technology. He says, “We are excited and happy to be the first bank in Turkey to take the important step in using blockchain technology in international money transfers, which has already started to be used all over the world.”

“Today, we will continue to offer innovative digital products to our customers with Blockchain technology, which provides revolutionary solutions in many different areas, especially in the financial sector. We think that this new phase of technology will open up a new era in many areas, including money transfer in the financial sector, by increasing speed and transparency, while also reducing costs.”

Ulutaş stated that they closely follow these developments in the world and FinTech which combines technology with finance sector and that they act in line with Akbank’s innovative vision. “With the right and strategic moves to be made with FinTech, we will continue to introduce our customers to new technologies.”

In a recent statement, Tolga Ulutaş underlined their satisfaction with being the first bank to initiate the international money transfers with blockchain technology.  “We started sowing the first seeds of this technology that led the sector last year. Now we have started to transfer Sterlin to Santander UK via the Ripple network with blockchain infrastructure.”

Ulutaş said that thanks to this technology, they see that the transactions provide much more convenient and cost-effective transfers. 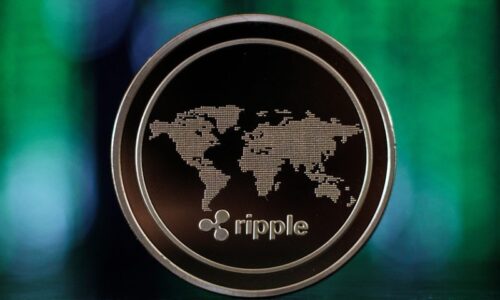 When did Ripple Come out?