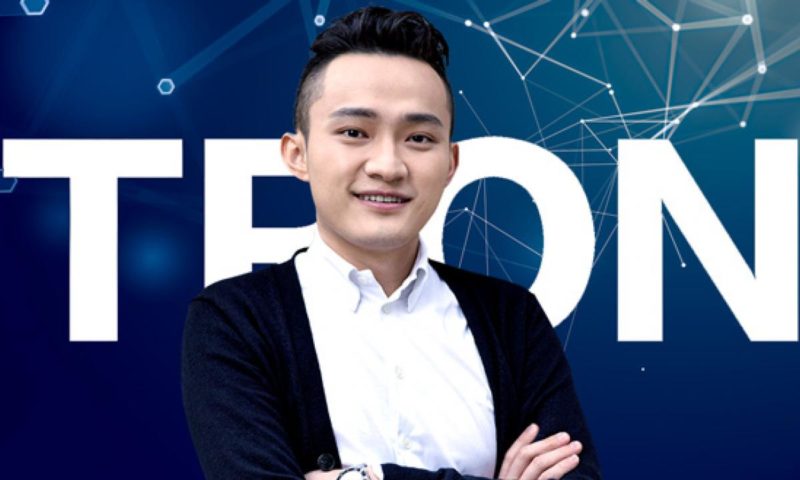 Tron Foundation CEO Justin Sun recently announced that he had purchased Steem. Although Sun’s move pleased Tron investors, it was not welcomed by the Steem community as a positive development.

Steem Community is Looking for a Solution

As a result of this hard fork, which will take place on March 20, tomorrow, a new platform called Hive will be established. The Hive team, which will use Steem codes, will organize a special airdrop for Steem users after the platform opens.

The Hive team, which aims to establish a decentralized platform, is run by the collaboration of more than 30 developers. The Hive team will start using Steem codes for the new cryptocurrency, and then start producing and developing their own products.

The Hive team has announced the cryptocurrency to be created as follows:

“The ultimate goal of decentralization, the idea behind Steem has always been to eliminate the singular authority figure and continue as a community. We rely on talented names in our own ecosystem to speed up the development of our project. We have never withdrawn from our goal of always being decentralized and that is why we need Hive. ” 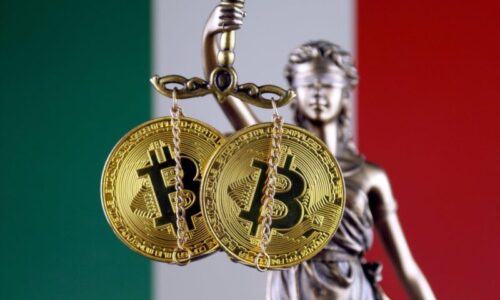