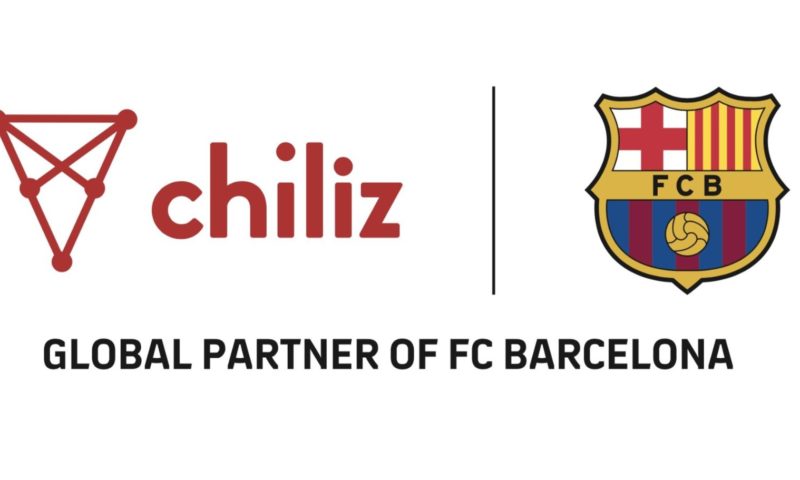 Barcelona, one of Spain’s leading football clubs, cooperated with Chiliz, which produces blockchain solutions in leading sports fields. According to the press release published by Chiliz, it was announced that Barcelona Fan Token ($BAR) was launched on the platform called Socios for use of FC Barcelona fans.

Alexander Dreyfus, one of the founders of Socios.com, made the following statement: “We proudly announce the launch of Barcelona Fan Token transactions on the Chiliz Blockchain platform. We are one step closer to our long-term vision, with the participation of the fans and the conversion of tokens to money. ”

Socios.com, which is one of the new products of Chiliz and has established a partnership with football clubs such as Galatasaray and Juventus, has reached over 100 thousand users within a month.

Sports keeps up with modern time

One of the biggest needs that arise with the new technological developments stands out as the availability of these technologies. Chiliz offers solutions to sports teams with its blockchain technology. According to Forbes, this is the case for Barcelona, one of the four most valuable sports teams in the world.

According to the information in the press release, fans will start to earn reward tokens with their participation in the Socios.com platform and will be able to spend these tokens by purchasing products or using them in events.

Alexander Dreyfus said the following: “Our platform has trading pairs such as BAR / CHZ, PSG / CHZ, JUV / CHZ and GAL / CHZ. Pricing is provided this way. ” and continued:

“Each team participating in the platform plans and produces tokens according to their 5-year goals. For example, we produced 40 million tokens for Barcelona. ” said.

What can be done with tokens?

For the token created for FC Barcelona, it was created using the ERC-20 system based on the proof of work model, just like in PSG and Galatasaray clubs.

Like other cryptocurrencies, fan tokens that cannot be evaluated on exchanges can be used for entertainment purposes and special events. Therefore, it is not used in cryptocurrency exchanges. For now, fan tokens can only be purchased through Socios.com. 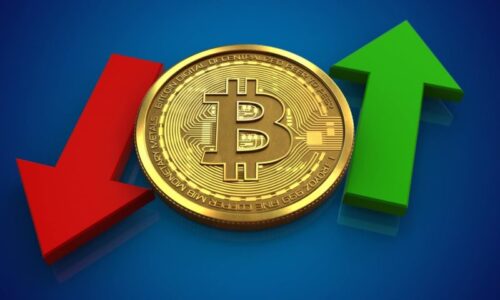