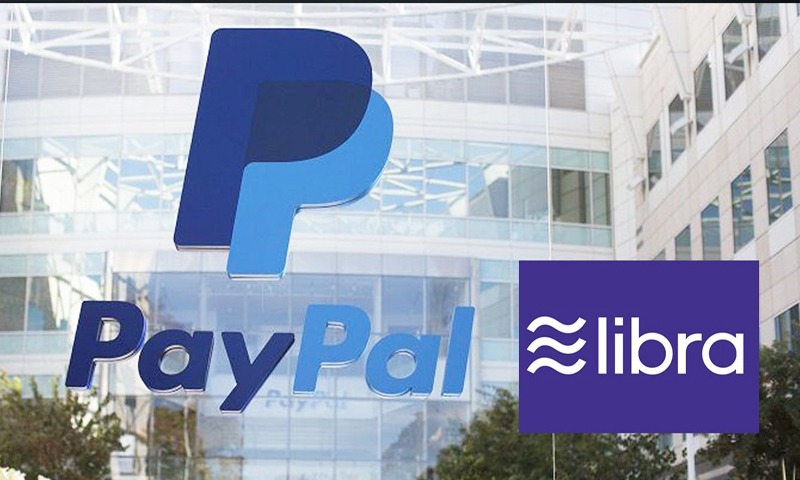 PayPal, the world’s largest payment provider, said on Friday that they withdraw from the Libra Association.

The PayPal press spokesperson made statements to the Financial Times;

“PayPal has informed us that it is withdrawing from the Libra project,” a Libra spokesman said in a statement to the Financial Times.

As many know, Facebook announced that they started the Libra project in June. They announced that it would provide a stable currency for people who do not want to work with banks. The project encountered with intense reaction. Politicians in many countries claimed that Facebook could pose a risk of destabilizing the global monetary order. Some government officials in France and Germany pledge to block the project. And the US representative Maxine Waters called on Facebook to stop all developments.

The social media giant announced that it will work with 27 launch partners to oversee the governance of Libra tokens. They will use its partner Libra Investment Token as a voting tool. The association must meet on October 14th to sign a statute that formally forms this board of directors.

On Friday, Dante Disparte, Libra Union’s head of policy and communications, said in a statement: “building a modern, low-cost, high-security payment network that can empower billions of people who have stayed away from institutions is not a goal but a necessity. Building a payment network like Libra Project is not an easy journey.”

Following the description of Disparte:

“We know that change is difficult and that every organisation that launches this journey will have to commit to the changes that Libra promises. They will make their own assessments about their interests. We plan to hold the first Libra Council meeting within 10 days. After the meeting we will share updates, including details of the project partner’s 1,500 organisations.” 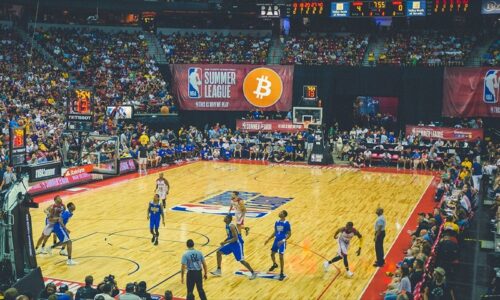