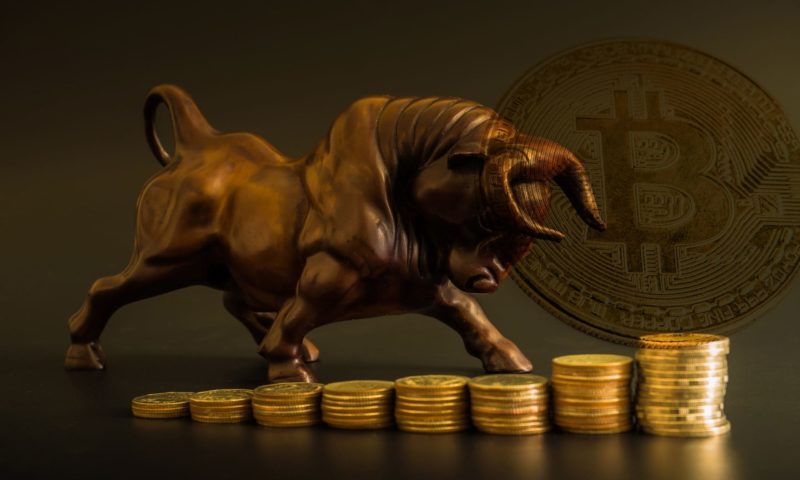 Bitcoin had gone up to $ 8,975 with daily rises in the past few days. However, the popular cryptocurrency that could not last long at this level has declined to $ 8,300.

Bull Season may be on the way for Bitcoin

According to analysts’ views, the expectation in Bitcoin price was positioned at $ 8,200. Currently, when we look at the volume profile visible range (VPVR), the price is above normal.

When we look at the graphics, Bitcoin can use the 8,200 level as a new springboard. If it drops below this level, there is a new support at $ 7,600.

As of today, the moving average convergence divergence (MACD) has already created a red (negative) candle below average. If the course continues below 50, it is necessary to pay attention to the relative strength index. If the bulls’ effectiveness does not continue in the market, which remains higher than the Bollinger average, it seems that we will face a negative trend.

Will the efforts of the bulls sustain Bitcoin?

When we shorten the time period of the chart, it can be said that Bitcoin bulls formed a support of $ 8,300. According to RSI and MACD graphics, this level seems very close to the oversold areas.

Bitcoin needs to exceed a number of resistance levels so we can talk about a real bull market ahead of us. In the first place above the 8,500 level, the VPRP resistance level at $ 8,623 needs to be exceeded. In order for the upward trend to continue, Bitcoin traders need to stay above $ 8,800 and $ 9,135.

XRP, one of the popular cryptocurrencies, is priced at $ 0.21 with a 4.35% drop. Although negativity is dominant in the market in general, Enjin Coin finds buyers from 0,088 with an increase of 12.68%. 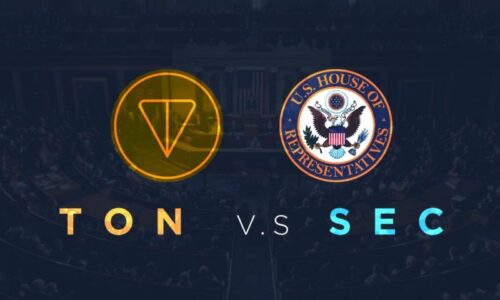