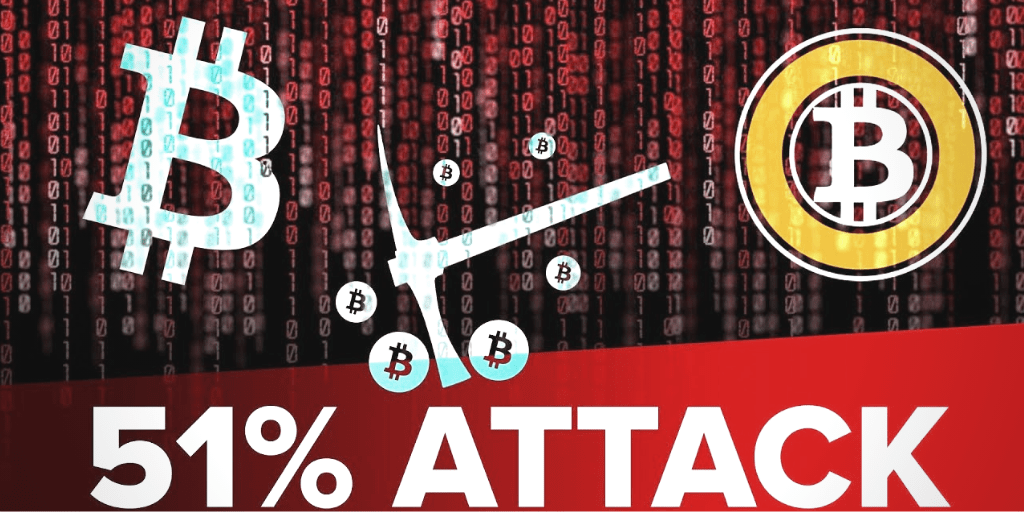 The Bitcoin Gold (BTG) network was hit by 51% attacks on 23-24 January and announced that 29 blocks have been eliminated. According to the report, it is said that $ 70,000 was damaged in two days and more than 7,000 BTGs were double spent.

In May 2018, the Bitcoin Gold (BTG) blockchain suffered 51% attacks for the first time, with a loss of more than $ 18 million. BTG is a fork of the Bitcoin protocol, but does not use the SHA-256 consensus algorithm, such as BTC, BCH or BSV. The Bitcoin Gold network uses a variant of an Equihash algorithm (Equihash 144, 5 or “Zhash”) that can be removed with the GPU.

The creators of Bitcoin Gold believed that, unlike ASIC devices, it would be more decentralized to create a Bitcoin fork that can be removed with GPUs. However, things started to get worse in the spring of 2018, when a miner took over 51% of the general BTG hash rate. After this attack, the loss was close to $ 18 million. Afterwards, Ethereum Classic (ETC) and Vertcoin were also subjected to a 51% attack.

On Thursday and Friday last week, it was announced that more than 51% of the chain hash rate was captured and the attack still continues. The Bitcoin Gold blockchain was attacked by twice on the second day; while $ 19,000 was spent on Thursday, another $ 53,000 was spent on Friday.

A Bitcoin Gold advocate on Reddit used the following statements:

“Most of the community is aware that there are serious problems and complaints about the situation. It is clear that 51% of the attacks were carried out by ASIC machines. Why don’t Bitcoin Gold developers update and create an algorithm? This cryptocurrency is no longer a good investment for those who want to buy it. I think the developers don’t understand this job very well. ” 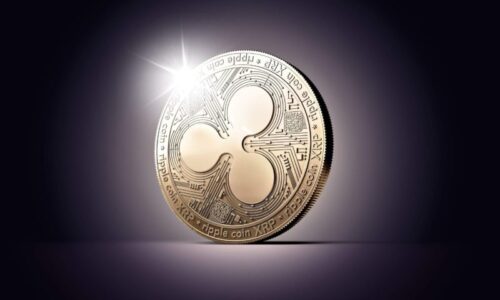