The $10,000 threshold is seen as a critical level by cryptocurrency advocates. Famous for his analysis of Bitcoin on social media platforms, the twitter user named Misstrader made a critical warning.

“If the $ 10,000 critical threshold for Bitcoin is omitted, a quick purchase request will come from the traders.”

Bullish trend may be expected for Bitcoin price

Considering that most buyers have not yet been in the market where Bitcoin has previously exceeded the $10,000 level, the analyst said, “The total market volume has not reached the sufficient level and number of users. I think we can reach these volumes with a price rise in altcoins. ” said.

Referring to Bitcoin Halving, which will take place this year, the analyst thinks that the halving will be one of the most important triggers of the expected rise. Misstrader: “If the uptrend continues before Halving, we can see the $13,000 and $16,000 levels for Bitcoin.”

“I keep following the descending chart in the long term. The upward movement has been going on lately. In the event of a sudden drop, the direction of the graphic may reverse. ” she said.

What happens if there is a serious drop in Bitcoin before halving?

Analysts say it can create new opportunities for Bitcoin after any downfall before halving.

New millionaires may appear after Halving

According to Rekt Capital, one of the leading technical analysis companies, the periods when Bitcoin was the lowest and the highest were before and after halving. After the first halving, Bitcoin showed an incredible 13.379% increase and raised its price of $2.02 in 511 days to $270.94. Users who invested $7,500 in Bitcoin at that time became millionaires thanks to Bitcoin. The popular cryptocurrency that experienced a similar situation after the second halving gained value by 12,160%. 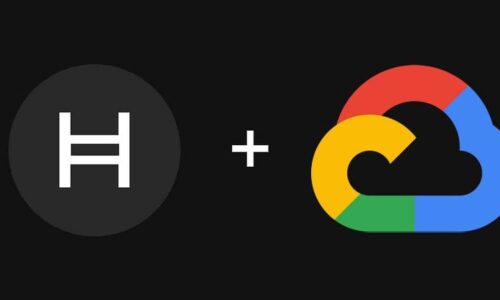