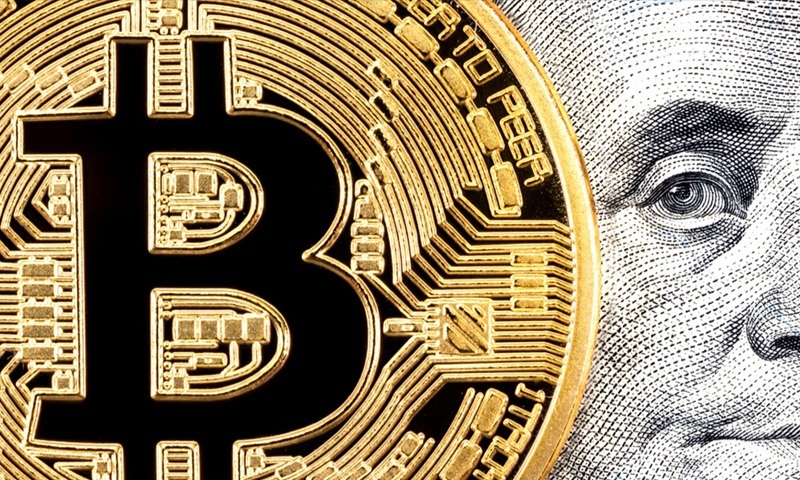 The cryptocurrency markets were quite lively in the early hours of the morning.

Bitcoin grabbed some serious momentum during the morning hours, according to data from Coinmarketcap and various sources.