One of the NBA teams, the Sacramento Kings, is launching a blockchain-backed rewards program within its gaming app.

The Sacramento Kings collaborated with blockchain ticket production platform Blockparty, based in New Jersey. Basketball guessing game added blockchain based prizes. According to the announcement, the game will become active in 2019-2020 season.

During the season, Blockparty will track the activities of Kings fans when betting on Call of Shot, and players will be able to accumulate points in a virtual wallet within the Sacramento Kings + Golden 1 Center app.

The new token will have no monetary value

Registration in the program is free, but gifts such as prizes, signed items and match tickets will be distributed. Kings stated that the tokens had no monetary value and could not be transferred.

Sacramento Kings CEO and president Vivek Ranadivé said the team is only beginning to see “the benefits of chained technology” changing the way it does business around the world, enabling secure transactions in multiple industries and customers. “

The Sacramento Kings are not new to blockchain and cryptocurrencies.

The basketball team became one of the first sports teams to accept Bitcoin ( BTC ) in their stores in 2014, following its partnership with the large crypto payment company BitPay. 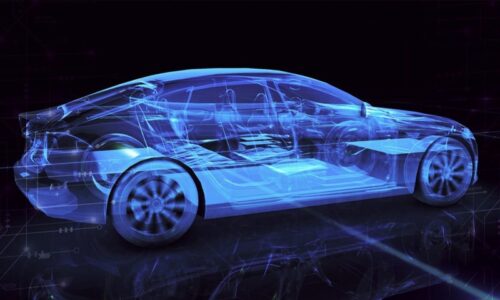