Central Bank of France Looking for a Blockchain Expert! 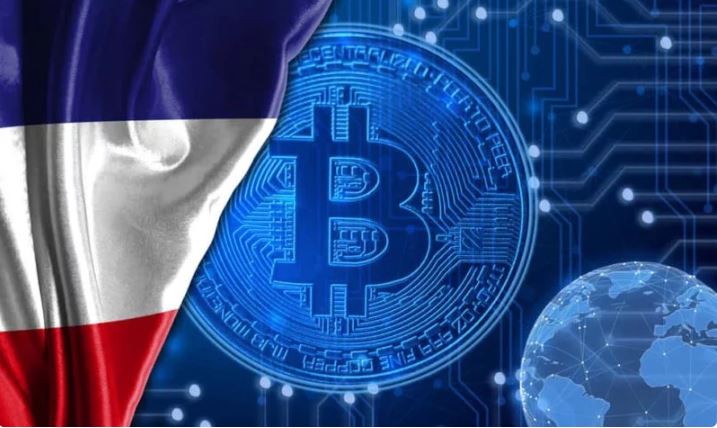 The Bank of France continues its blockchain research at full speed. The central bank began looking for personel on blockchain development.

Cryptocurrencies and blockchain technology continue to spread around the world. Earlier, China announced that it would issue its own digital money. Another new development after China happened in France. The Central Bank of France has opened an experienced developer announcement on the blockchain.

In France, the cryptocurrencies are more focused on blockchain technology than they are on these ads. 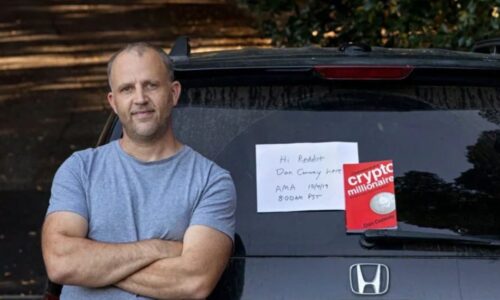