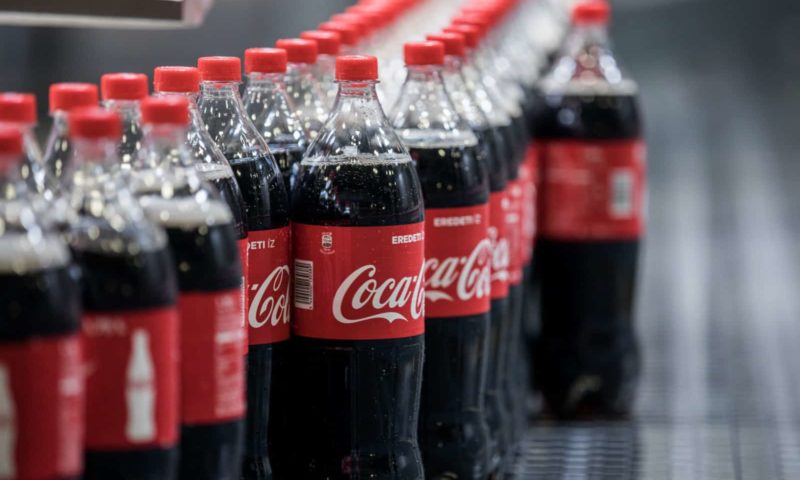 Coca-Cola, one of the leading beverage companies in the world, has started to use Blockchain to manage the bottling team more efficiently and provide business follow-up.

According to the news published by Business Insider, Coke One will follow the supply chain with Blockchain-based software developed jointly with Coke One North America (CONA), the technology company of Coca Cola’s bottling plant, and the German SAP software company.

Coca Cola, which receives an average of 160,000 batch orders a day, according to data released by Cona, this initiative aims to both reduce costs and save time. Andrei Semenov, a CONA executive, said that some orders came from brokerage firms and that some transactions were handled by multiple companies at the same time. The fact that intermediaries are involved in the process argued that the process was too long and that the blockchain technology gave advantage to this problem.

In this way, the company aims to reduce the processing time to several days, which can take up to 50 days. The fact that Coca-Cola, which has a brand value of 36 billion dollars, has stepped into the blockchain sector is undoubtedly a valuable development for this technology. 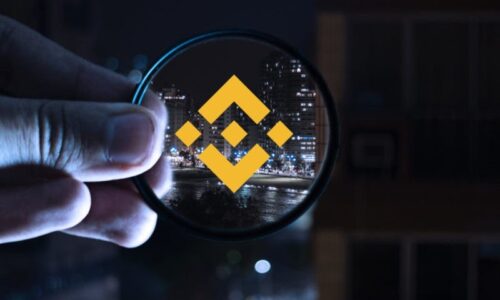 Binance Doping Can Come To These 14 Altcoins!