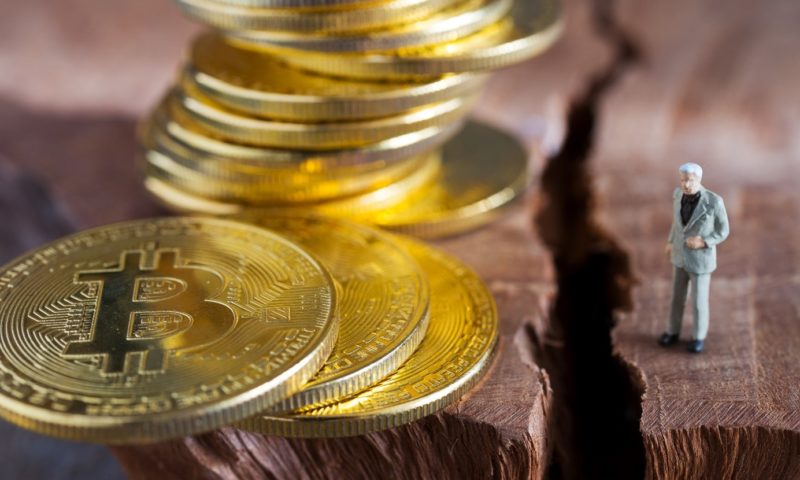 In this article, we will talk about Bitcoin Halving which has been a popular topic recently. So what is this Bitcoin Halving? What will be the effects of it?

What is Bitcoin Halving?

In short, Bitcoin Halving means reducing the speed of creating new BTCs. In the mining process, it can also be described as the periodic reduction of the reward received by miners per block they create.

Why is Halving important for Bitcoin?

Did Bitcoin Halving take place before?

Yes, Bitcoin Halving took place twice before. The first one occurred on November 28, 2012, and at that time the price of Bitcoin was $12.31. The second halving took place on 9 July 2016. At the time of the second halving, Bitcoin price rose to $650.63. Along with the other halvings, a total of 32 halvings will be realized. As a result, the maximum total supply will be reached.

What awaits us after the halving?

As mentioned above, Bitcoin Halving occurred twice before. After these halvings, there were serious upward movements in Bitcoin price. After the first halving on November 28, 2012, Bitcoin rose by 13,378%, showing one of the most important bullish performances in history. On the other hand, July 9, 2016 showed an increase of 12.160% with a similar performance. The rises after the previous halvings also create an expectation for an increase after the third halving, which will naturally take place. According to some experts, the situation is very different. According to Jiang Zhuoer, founder of BTC.Top, the Bull Run will be the last. Zhuoer explained the situation with the following statements:

“Bitcoin’s market share continues to decrease and the crypto market will become similar to assets such as real estate and stocks.” While the changes in Bitcoin price after the halving cannot be predicted yet, it seems certain that there will be radical changes in the Bitcoin ecosystem. 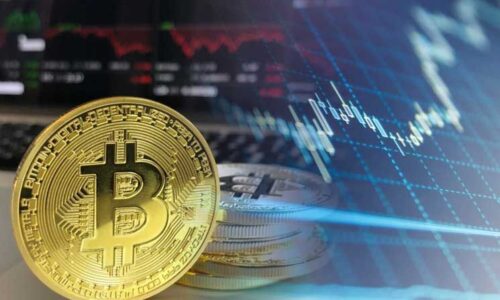