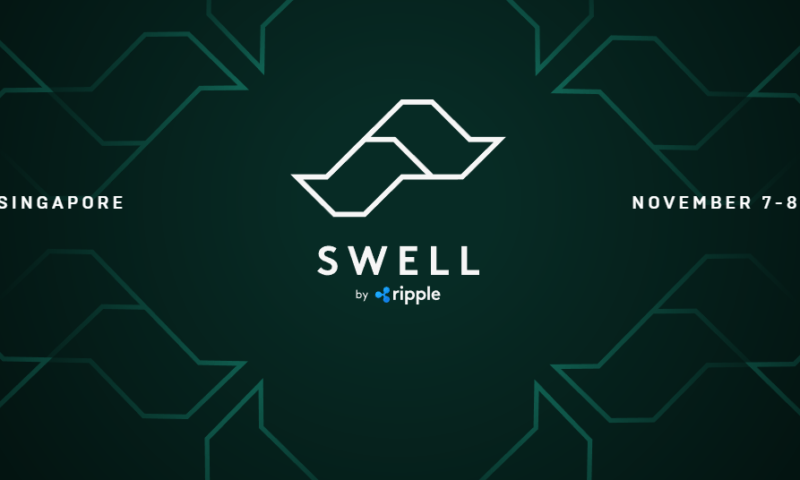 The Swell event, held annually in Ripple, is coming up. According to the leading names in cryptocurrency fame, this could be an opportunity for investors.

The Swell event, which Ripple regularly conducts every year, hosts important persons from the fields of finance, technology and Politics. Former US President Bill Clinton gave the keynote address at last year’s event.

Another factor that makes the Swell event important is that Ripple gives some tips about the future roadmap. The event, which will be held on November 7-8 in Singapore, may cause sudden movements in the XRP price.

The opportunity of the year for some investors

This event organized by Ripple has played a major role in the price increase in recent years. The Ripple price, which was $ 0.27 before the event last year, rose to $ 0.60 at the time of the Swell event.

Cryptocurrency investors think that this year’s event, which will be held on November 7-8, will have a similar effect to the previous years. So much so that a crypto-currency analyst proposes to take a long position from the XRP before the event, and a short position after the event. 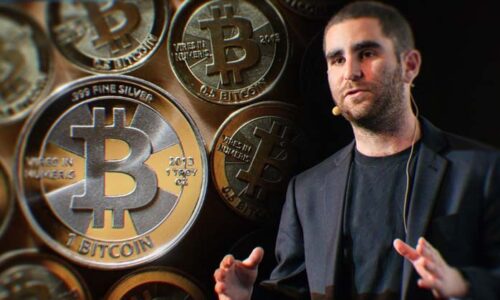 “10 BTC Will Change Our Lives After 20 Years” Description from Charlie Shrem!