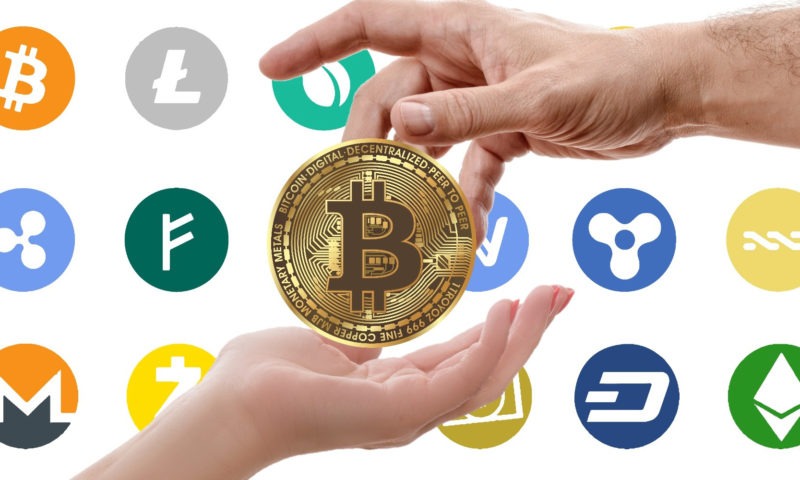 To put it briefly, crypto currency is a digital and encrypted virtual currency which is non-physical unlike traditional currencies. You can use it in transactions such as exchange. Many crypto currencies have become known to most people and have become the focus of attention from various presidents and ministers to large-scale companies. However, there are still a lot of people who do not know about crypto currency.

You can use cryptography to verify and secure your transactions. There is no physical equivalent of cryptography. There are common aspects of crypto currency and the traditional system of bank and credit cards. If we explain this common aspect, the money spent or transferred from debit and credit cards is virtual money like crypto currency. Technically, at the end of each transaction, only the system data changes.

Although the crypto currency and the traditional system of bank and credit cards have a common aspect, there is a distinction in centralization. Crypto currency gives more assurance as no state, authority or bank is in the control mechanism and there is no third party.

In fact, the history of crypto currencies dates back much earlier. Since the 90s, there have been many attempts to create a crypto currency. Although trials such as DigiCash and Beenz made an impact, they were inconclusive for a number of reasons (financial concerns, corporate problems). However, such trials have paved the way for future crypto currencies.

Bitcoin is the first crypto currency if we do not count the unsuccessful trials. It entered the market through the person or people called Satoshi Nakamoto at the beginning of 2009 after they published their manifesto on October 31, 2008. Although it became known that the developer was Satoshi Nakamoto, the open source code was shared by people whose identities are not fully revealed. It continued to progress in an end-to-end cryptography.

Cryptology is an encryption science. It is the encryption of various messages and data according to a certain system. Crypto currencies complete the transfer by creating and decrypting passwords in a secure environment. Hash functions are used as algorithms.

If we need to make a parenthesis about crypto currency and security, we need to talk about problems with payment systems as a priority. One of the most critical problems that ensure the existence of the traditional system is the possibility of spending more than one currency.

The traditional method was to create a central control mechanism (bank) that records the transactions. When we talk about reliability, this method reveals the capital of all traders and an authority that controls their transactions. This is a question of reliability.

If we leave the traditional method aside and talk about the method of crypto currency, in a distributed environment (Bitcoin) that is not linked to a central authority, the system considers the approval of each component. All these operations are carried out by means of Blockchain. For this reason, all transactions are visible to everyone.

In the crypto currency world, the transfer transactions are made with the information of the wallet addresses of the receiving and sending parties and the amount to be sent. Once a transaction is approved, you can never reverse it.

How is Crypto Currency Produced?

Crypto currency production, which has a very strong and complex structure in terms of security, is also carried out with a distributed system. To summarize, there is a production model depending on the user.

However, there is a limit on the production of crypto coins. Therefore, as the amount of crypto currency produced increases, the production process becomes more difficult to solve. There is an inverse proportion between them.

You can produce crypto currency production by mining. You can do this type of mining by solving complex mathematical operations.

As of now, there are no restrictions and prohibitions related to the use of Bitcoin in Turkey. 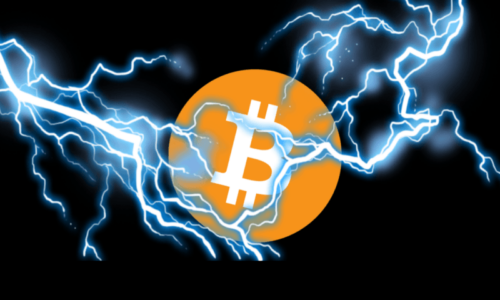 8 Things to Know About Lightning Network