CZ: Putin is the Most Influential Person in the Blockchain Industry ” 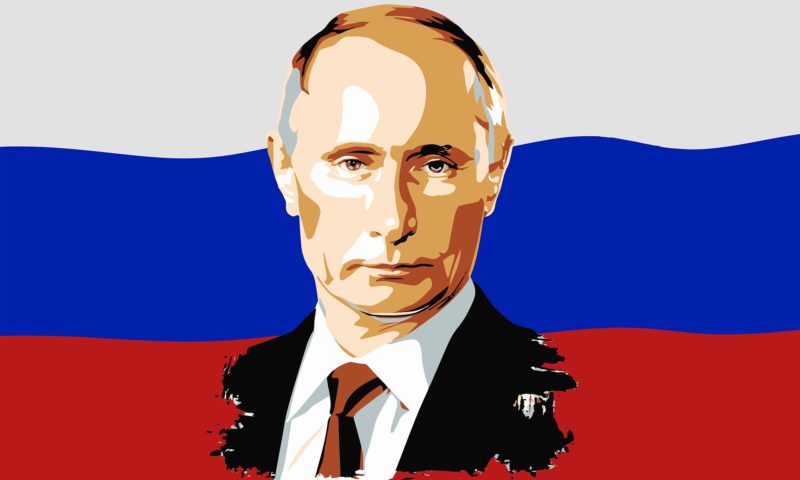 Cooperation with the Russian government

According to a report published by RBC News on October 22, Changpeng Zhao, known by the sector as CZ, cited Russian president Vladimir Putin as the most influential figure in the field of Blockchain. Zhao predicts that the Russian Federation will make digital money arrangements in the future.

Zhao explained that Binance may in some cases present users’ personal information to Russian financial regulators and warned criminals to stay away from the platform:

“We do not collectively provide information to any regulator as per our rules. But we offer individual situation. [ … ] Therefore, if you are involved in a crime, stay away from Binance.”

In 2014, Zhao concluded his speech by saying that he had sold his own house to buy Bitcoin before Bitcoin dropped from $ 600 to $ 200, that he still held the bitcoins he owned despite the decline, and that Bitcoin had now reached $ 8,100.

Bitcoin Has Seen This Price For The First Time In The Last 5 Months!