Despite the Fall, Bitcoin Is Stronger Than Last Year

Due to the coronavirus epidemic showing its effect all over the world, there have been great value losses in the market. Every time we think the decline has stopped, there is one again. Support levels are broken one by one. However, the same scenario was experienced last year. So is there any need to create panic mood? Is there going to be decline ever after? Let’s look at the statistics of previous years.

In 2014, the lowest price it saw was $200. The lowest level in 2014 was so much above that of two years ago. When compared, it could be seen that Bitcoin increased in value.

Looking at these statistics, although this fall of Bitcoin may cause manipulations, the same kind of situations have been experienced in recent years. 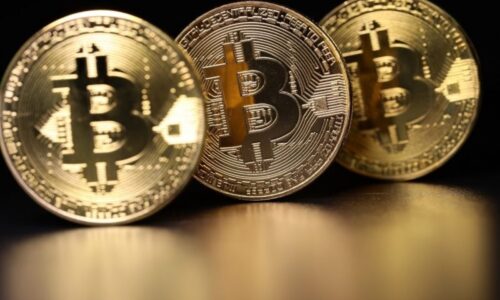 Bitcoin and Other Crypto Coins Lost More Than 20%