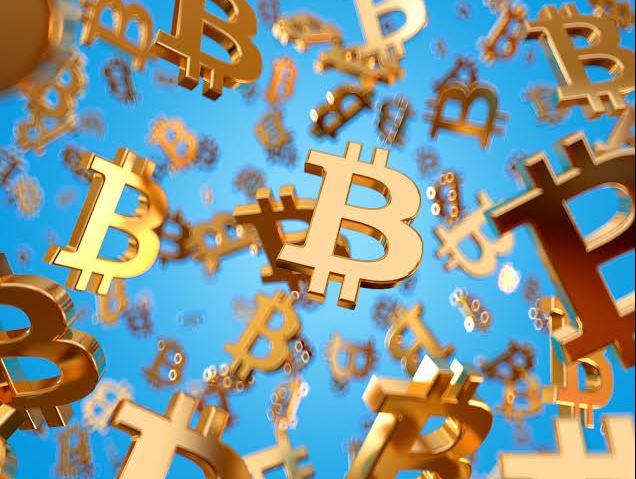 Bitcoin was in uptrend in January 2020. Entering the year at $7000, Bitcoin went up 32% at the end of January reaching up to $9300. This upward trend is of great importance nowadays when we are getting closer to the Bitcoin Halving (block reward halving) event that will take place in May.

When we take a look at the monthly chart, Bitcoin, creating the “Higher High” candle for the first time since June 2019, entered February with a bullish trend. All crypto users are eagerly awaiting Bitcoin’s February performance. Considering that there is a seasonal effect on Bitcoin, February is going to turn out to be a positive month pricewise.

When we examine the February performances of Bitcoin from 2012 until today, the cryptocurrency has increased continuously in February of 5 years since then. When Bitcoin analysts examine these charts, the upcoming Bitcoin halving and the results of the charts in February reveal that Bitcoin will experience a possible rise. Bitcoin, experiencing a decrease after reaching the record level in 2017, had a more mature year in 2019. We will see what will happen in the coming days for BTC, which started 2020 with an uptrend.

The chart below shows the performance of BTC in February between 2012 and 2019. When we look at this table, Bitcoin, which experienced a decrease in February 2012, seems to have experienced a great increase in 2013 by 63.88%. Bitcoin, going into a big decline in 2014, rode it out and experienced a steady rise in the next 5 years. Let’s see how February 2020 will be for Bitcoin.

Many try to predict Bitcoin’s performance for 2020. Bitcoin Halving in May is seen as the biggest source of these estimates, with an estimate of $152,000. Bitcoin previously experienced an increase in the previous Halving events. We will wait and see how much it will react in May 2020. If you want to be informed about the current developments and news, you can follow our social media channels and browse our news page. 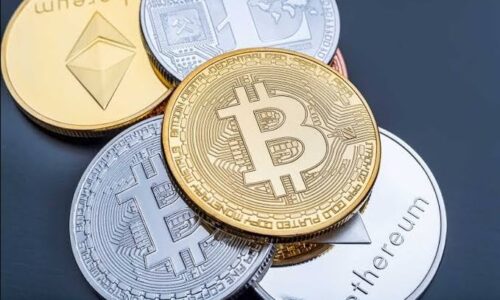 $152,000 Claim for Bitcoin from the Famous Analyst