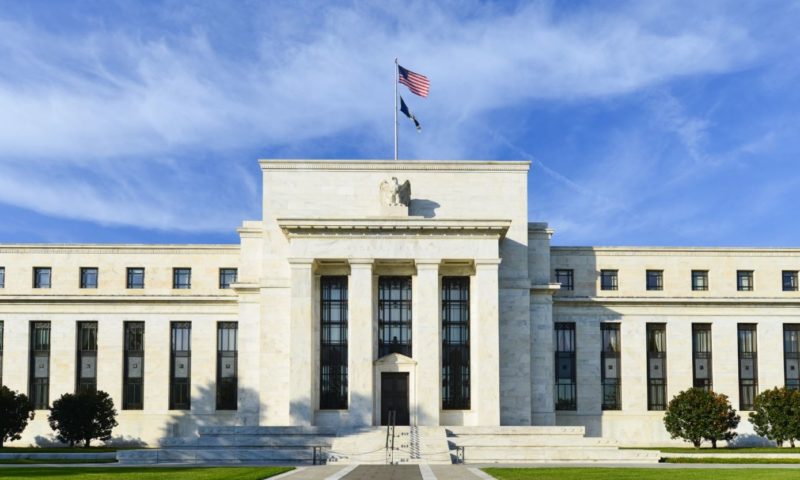 Fed Steps to Sustain the Economy

The Fed has been taking risky steps to boost the American economy over the past period. As in previous times, the Fed is implementing its monetary policy to lower interest rates in the market. Two weeks ago, they announced the news that they had cut interest rates to the range of 1-1.25 and showed the world what measures had been taken with the $89 billion repo deal on March 5th.

In statements made in December last year, the Fed stated that they would print $425 billion worth of money. This amount is about three times the market value of Bitcoin. It is thought that The Fed will cause long-term problems by producing short-term solutions, such as launching money that does not exist continuously to revive the economy.

In these cases, people think about choosing safer assets with the fear of losing value of their assets.

Does Bitcoin price increase with this decision?

When we examine the market in general, we can see that Bitcoin draws a very bad graph in the last week. It is seen that the leading cryptocurrency Bitcoin has lost great value and altcoins are keeping up with the same downtrend.

Bitcoin started the new week at $5,200 levels. After Fed’s announcement, the price of Bitcoin experienced an increase of $600 instantly during the night. After seeing the $5,800 levels after the announcement of the zeroing of interest rates, Bitcoin returned to the $5,200 levels again. On the publication date of this article, Bitcoin is traded at $4980. 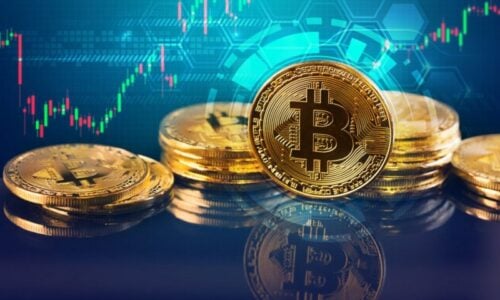 Despite the Fall, Bitcoin Is Stronger Than Last Year