Galatasaray’s Anthem to Be Determined with Blockchain 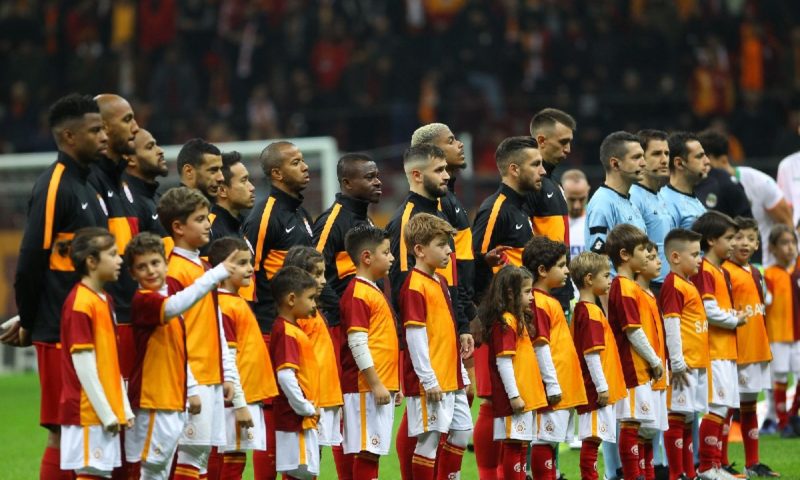 Galatasaray token sales were launched via the Socios.com platform. Token owners will be able to determine the anthem of Galatasaray that will be played on the way to Türk Telekom Stadium.

Socios, the interaction and voting platform among the fans, announced that they have started the supply of Galatasaray tokens, according to the press release published on February 4. According to statement, fans that have and use the Galatasaray Fan Token will be able to vote to determine the anthem that will be played when their teams are going out to the field on Türk Telekom Stadium.

What is the Socios fan token?

The fan token created on the blockchain and traded like a crypto asset is becoming more and more popular on the football fields. As we shared in our previous news, Juventus is among the teams that signed with Socios.com. The Juventus supporter determined the music to play after their team’s goals at the Allianz Stadium.

Those who own Galatasaray Fan tokens will start by choosing one of the five different anthems first. Galatasaray Fan Token $GAL is only available from Socios.com for now.

“The fans will receive different awards in each voting they participate. These points will allow them to watch the match later from the VIP stand, spend time with the team players and the legend names of the team, and have only team-specific products. ”

Stating that they are proud of establishing a system where Galatasaray fans can make their voices heard and vote for the club, Dorukhan Acar:

“As Galatasaray, we are very pleased to join forces with Socios.com and start an exciting journey. This new partnership opens a world of new opportunities for us with respect to our fan engagement and global reach as well as being another milestone in our digital transformation strategy. ”