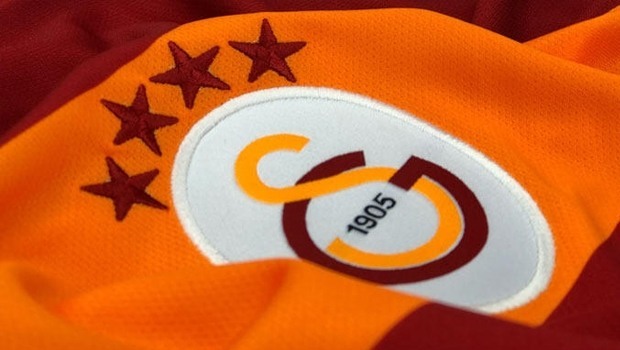 In the past period, Galatasaray Sports Club agreement with blockchain development company Chiliz, Galatasaray and including the seven major clubs, printed the tokens.

According to the statement made by the company, Following the 20 million Juventus Supporter Token (JUV) production process on October 29, the supporter token production process of our 6 other partner clubs was concluded yesterday. This is very important to Chiliz. The token of Paris Saint Germain, West Ham United, OG Esports, AS Roma, Atletico de Madrid and Galatasaray has been added to the ission Permissioned PoA chain and the application will appear on Socios.com after it is released. In the presentation, tokens’ symbols, price information and total supply were also announced. 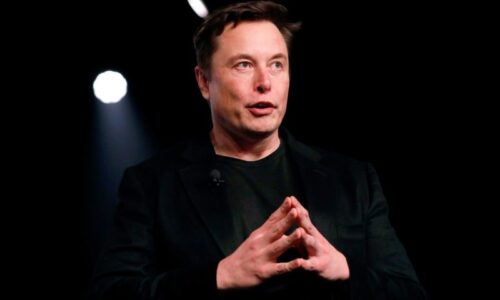