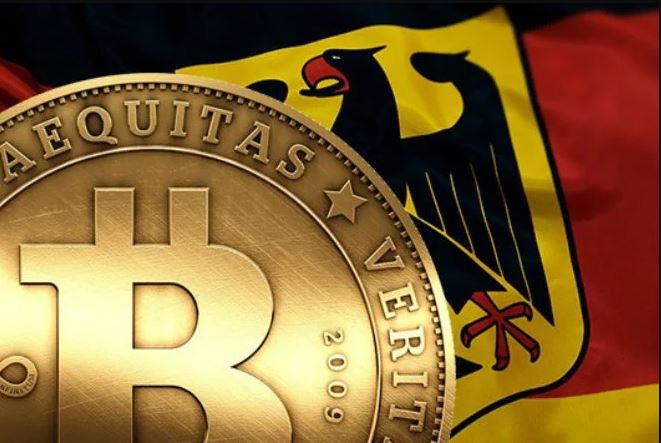 Banks Association of Germany, digital has issued an informational letter about the Euro. The German Banks Association, representing more than 200 private banks and seven principal members, In an article published yesterday, he said their economies needed a programmable cryptocurrency.

In general, the article states that the monetary system should be the responsibility of states and that other currencies produced by banks or private companies must comply with government-established legislation. Other situations will lead to chaos and instability, it says.

İt said banks could issue a crypto-based digital Euro, provided they could create a payment system focused on reconciliation, jointly and inclusive of all European states, and continued

‘’The user of the Digital Euro, whether machine or human, must be clearly identifiable. Strict standards apply to customers, banks and other relevant institutions under anti-money laundering and anti-terrorist funding laws.’’

According to the German Banks Association, a competitive payment system should be based on a common standard. ‘’To maintain Europe’s competitiveness, meet customer’s needs and reduce transaction fees, a euro-based, programmable cryptocurrency must be evaluated.” 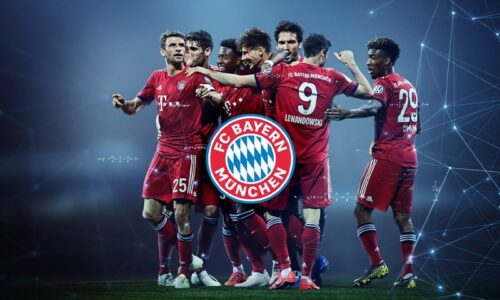 The German Giant Is Bringing Out His Own Token!