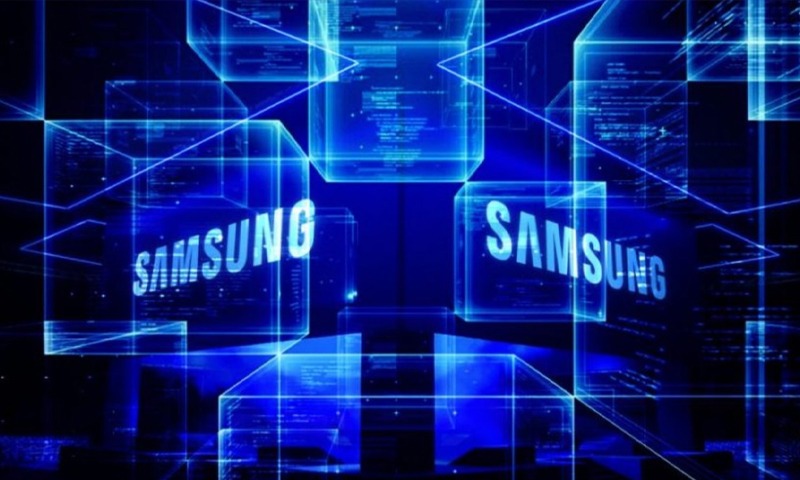 The Blockchain company will now bring its Aergo platform to the Middle East and expand its achievements in Europe and Asia. Blocko CEO Phil Zamani said:

“We launched Aergo in response to the growing need for data sharing between industries and companies in areas such as authentication, document management and the Internet of things.”

Blocko has previously completed 38 full-scale enterprise blockchain solutions for companies such as Samsung, Hyundai Motors and Cisco in South Korea, and is in an effort to continue producing through a partnership with SEED. SEED Group CEO Hisham Al Gurg said:

“UAE and the Middle East region are constantly looking for advanced block chain solutions for government and digital services. Thus, we saw our partnership with Blocko and Aergo as a solution to meet the need for companies that are working at the highest level and trying to increase the level of security. ”

The United Arab Emirates Health Ministry had reportedly launched a blockchain system to record and share health data, The Cointelegraph reported. The Blockchain-based platform will “record and share assessment information of healthcare professionals, including doctors, pharmacists and technicians, with local licensing health authorities.” 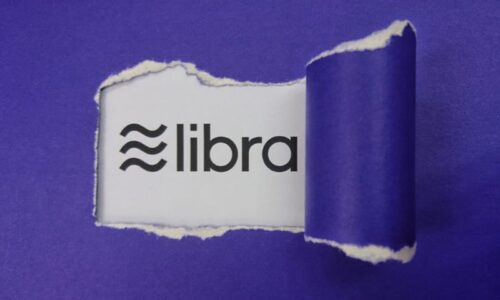