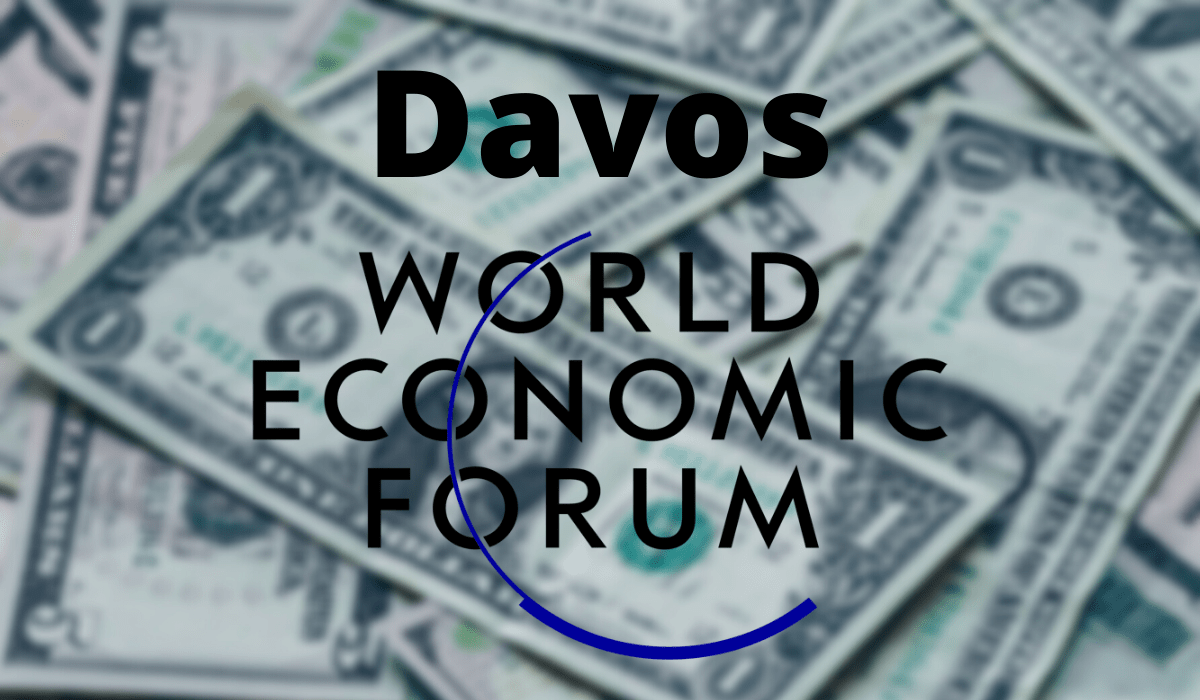 The World Economic Forum (WEF), held last week in Davos, Switzerland, hosted important figures of the world of finance, economy and politics. Important decisions were taken at WEF that would deeply affect the world of finance and economy. The first global consortium was created to review legal procedures for the management of all cryptocurrencies, including stablecoins, and to establish new borders for them.

According to the press release, the consortium, which has been decided in Davos, will be focused on developing transparent, practical and comprehensive political solutions in order to regulate the areas of use of cryptocurrencies and to strengthen the cooperation of the public and private sectors in developed and developing economies.

In the statement made by the World Economic Forum, it was underlined that, thanks to cryptocurrencies, the world population, which does not have access to financial services and banking systems, wants to join the financial system and the way to achieve this is through a well-prepared global system.

Pointing out the disarray of the current cryptocurrencies, WEF officials said that they will produce regulatory policies that will open the way for the digital money industry, encourage public and private sector entrepreneurs, and new policies that will focus on trust and innovative thinking.

There are well-known people among the members of the commission. Bank of England General Manager Mark Carney, WEF co-founder and manager Klaus Schwab, Bahrain and Egypt’s Ministry of Finance, Singapore Monetary Commission President Tharman Shanmugaratnam and World Bank officials are some of them.

After the commission was established, Neha Narulu, one of the speakers at the Massachusetts Institute of Technology, said that in order to ensure the development of a participatory and integrated digital monetary system, a dialog between finance ministers and developers should be established.

Industry-leading figures such as Calibra CEO David Marcus, ConsenSys CEO Joseph Lubin and BitPesa CEO Elizabeth Rossiello have announced that they will support this new commission, which was established with the decision from WEF.

New frameworks for CBDCs introduced in the forum

CBDCs were one of the titles of the meetings held in Davos last week. For CBDCs, the coming days seem to be quite active. A legal model has been published with a new modeling jointly prepared by some major central banks and WEF. 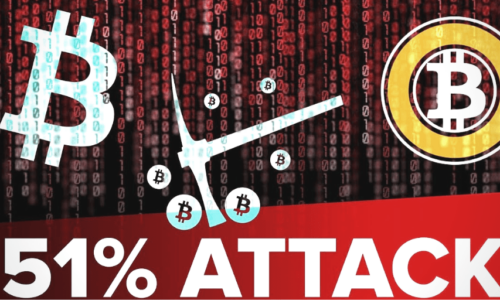