He Bought Bitcoin With Lottery Money! 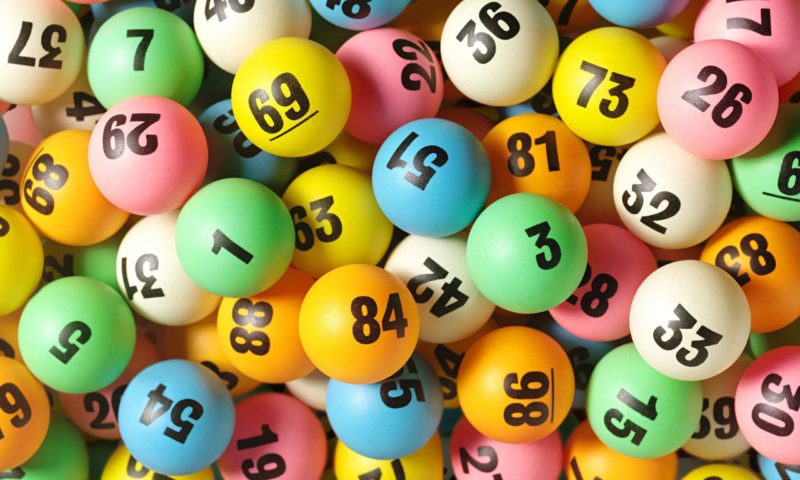 The lucky, who won $ 500,000 from the lottery in America, announced that he had invested half of his money in Bitcoin.

The lucky, who won $ 500,000 from a lottery organization in Illinois, announced that he received Bitcoin in May with half that money. The situation, which was revealed on the social media channel Reddit, may have resulted in 75% gain for the winner. The lucky winner, who received about $ 357,000 in the US gambling tax, said he received Bitcoin at $ 178,500, half of which.

Winner In the continuation of his statement, he said he believes the possibility of forgetting his secret key when hiding his cryptocurrency is riskier than trusting a third party. 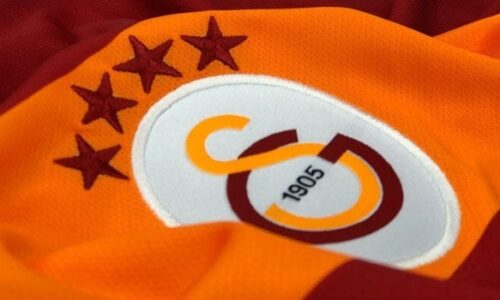