In the cryptocurrency market, 2020 started as extremely fluctuant. By the middle of January, Bitcoin and other cryptocurrencies were in a major uptrend. Accordingly, how much 1 BTC is in USD constantly varies. At the time of publication of this article, 1 BTC is around $8.818,53.

With this rise of Bitcoin, the TL equivalent is around 52,000 levels. To list the factors affecting the rise of Bitcoin: there is the Bitcoin Halving event in May, the tension between Iran and the USA, and the global recession are known as the trigger of this rise.

According to some cryptocurrency analysts, BTC may regain its $20,000 level on December 17, 2017. If you want to read more predictions and news about Bitcoin, you can visit Cointral.com.

How to Buy BTC

First of all, you can visit the Cointral branch and make BTC transactions easily with the support of our expert staff. If you wish, you can go to cointral.com to buy or exchange Bitcoin with credit card. You can click on the link to see our visual guide to buy Bitcoin with a credit card.

Bitcoin Prices on Average by Years

Bitcoin is seen as a reliable value retention investment, just like gold, over the years. For this reason, some call Bitcoin “the digital gold”. It is claimed that Bitcoin will be everywhere in our life in the future with its limited supply and technology.

When we take a look at the average price of Bitcoin to date: in 2009, BTC had no value. BTC, which displayed this performance when it was first released, still made no headway in 2010 and corresponded to $ 0.05. 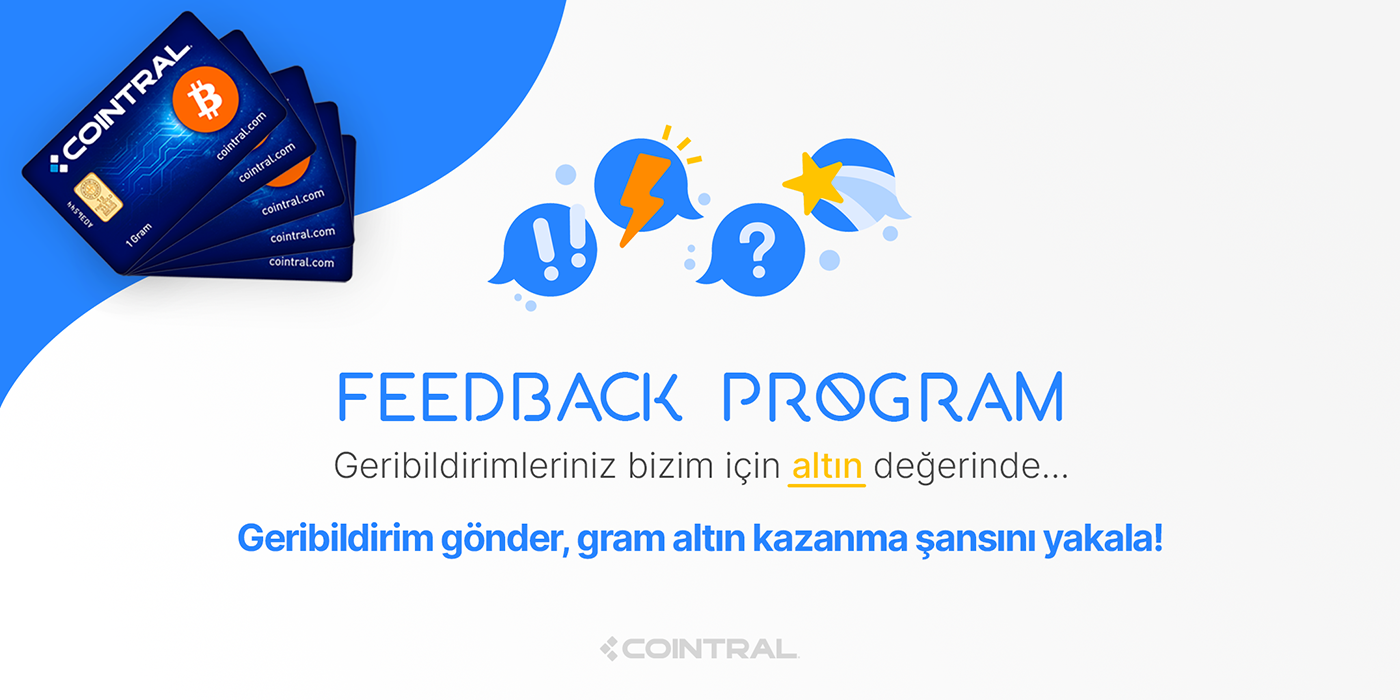