Is the Rise of Bitcoin Ceased by Manipulation? 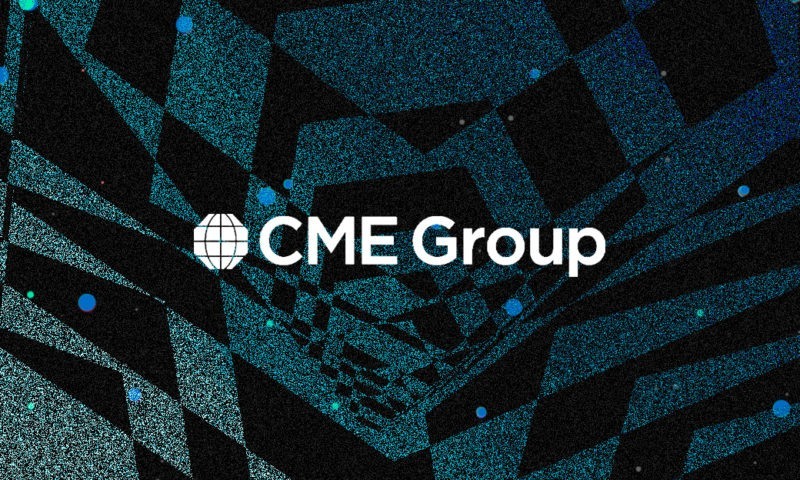 The Federal Reserve (FED) announced to the public last night (Sunday, March 15) that it has reset interest rates in a critical statement. The institution, which also announced the preparation of the aid package worth $700 billion to the market, after announcing these developments, there was a big increase in Bitcoin price. However, this increase was short-lived and Bitcoin fell below $5,000 again.

It May Have Been Manipulated

The leading cryptocurrency, Bitcoin, has grown around $600 within a short period of time after the FED decision and has reached the $5,900 level. This rise in Bitcoin was short and began to decline. When we look at the American markets, it was emphasized that the decision of the FED had a low impact on the economy. When we look at all these developments, we can say that the zero interest policy made by FED is not working as of now.

When we look at the crypto money market, it is seen that they question the developments. In the environment where FED has made such serious monetary expansion, the fact that the Bitcoin price has fallen after a short period of increase has caused question marks in the minds. The famous trader, Alex Krüger, tweeted about this. According to Krüger, he thinks that the BTC price rally is over with the inclusion of CME Group, which offers BTC futures.

The following statements were included in the tweet of Krüger:

“Having to pay attention to what traditional assets and central banks do makes crypto an entirely different ballgame.

See that, that was $BTC *front running* the response to the Fed before the CME open, and the subsequent fade after the open.”

The Chicago Mercantile Exchange (CME) Group is an important company in the cryptocurrency industry as well as in the standard markets. As it is known in the past, the company was one of the first companies to offer Bitcoin futures institutional investors in previous periods.

The CME Group, which opened Bitcoin futures in December 2017, the record date of Bitcoin, was trading at $20,000 when Bitcoin started these transactions. After the CME Group opened futures, there was a sharp decline in the Bitcoin price.

The number of people who argue that the CME Group has a bad influence on the leading cryptocurrency Bitcoin is quite a lot. User comments under the tweet by Krüger also support that CME is not Bitcoin-friendly and manipulative.

Bitcoin and other altcoin prices seem to be the most popular topic of conversations during these periods. 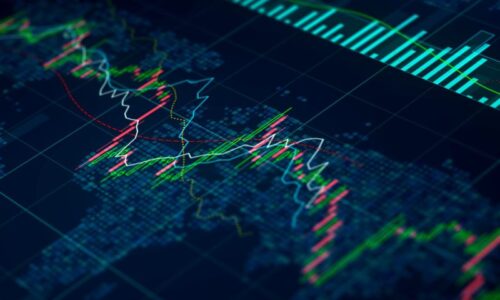 Will Bitcoin Continue to Decline?