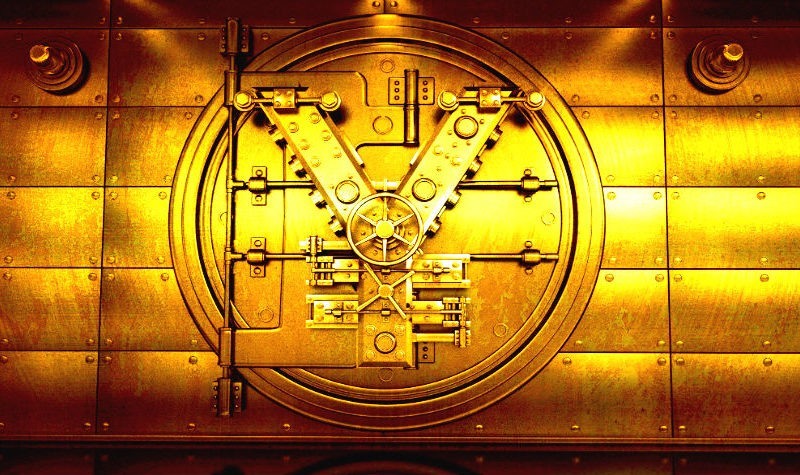 Japanese councilor Kozo Yamamoto has called for the acceleration of digital yen developments!

Kozo Yamamoto, chairman of the Japan Liberal Democrat Party’s banking and financial systems research commission, said that it is imperative to create a digital yen of Japan within two or three years at the latest.

Kozo Yamamoto stated that the central bank digital money (CBDC) plan should be added to the policy guidelines by the government, according to Reuters’ report of February 10. Yamamoto stated that cryptocurrencies could spread much faster in the developing economies and support the digital dominance of China who is already working on a CBDC. Kozo Yamamoto said that for these reasons, the development of digital yen should be accelerated, he continued:

“The sooner, the better. We’ll draft proposals to be included in government’s policy guidelines, and hopefully make it happen in two-to-three years. […] If each country manages to control flows of money with their own (digital) currencies, that could prevent a big swing at a time of crisis and stabilize their own economy. ”

The former economy minister, Akira Amari, recently stated that she wants to create a CBDC to compete with China’s digital yuan.

In the past days, Japanese councilors made a request to the government to include cryptocurrencies in the G7 summit agenda this year. Akira Amari has great concerns about this issue. The common point of these concerns is digital yuan. Akari summarizes the situation:

“We live in a stable world thanks to the use of global dollar. How should we respond if such a system collapses and China moves ahead to seize the upper hand? ”

You can follow us on our social media channels to stay informed about the latest news on the cryptocurrencies. 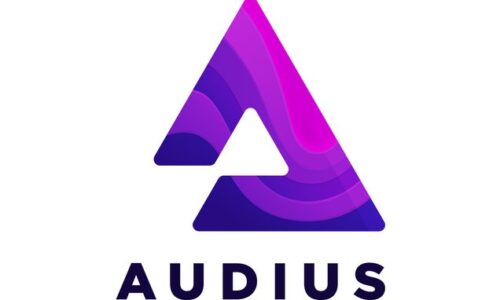