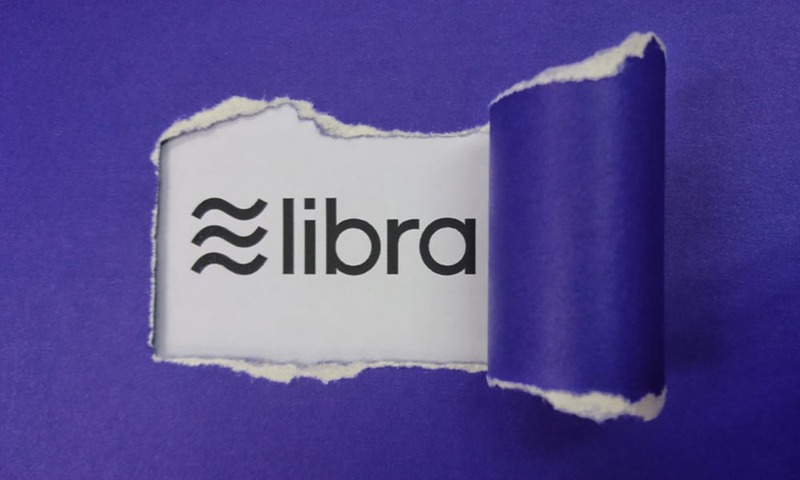 Facebook’s partners in the Libra project, Visa, Master, Paypal have started to worry about the future of the project!

According to the news released by Bloomberg on Tuesday (October 2nd), some of the giant companies that Facebook worked with in the project think that Libra may have some negative effects.

Facebook, in developing the Libra project, announced that there would be some nodes in this project, and that these would be managed not only by Facebook but by several different organizations.

Facebook had said in a statement that the price for those nodes would be $ 10 million. Some giant companies, such as Visa, Mastercard and PayPal, have collaborated with Facebook on this project.

According to the latest news published by Bloomberg, Visa, Mastercard and PayPal are concerned that Libra may adversely affect them.

Executives of these companies think Facebook has made improvements that would offend regulators, and they are concerned that Facebook may continue to engage in such irresponsible behavior.

Facebook will hold a meeting again later this month with partners in the Libra project, and the partners ‘ commitment to the project will be reviewed. 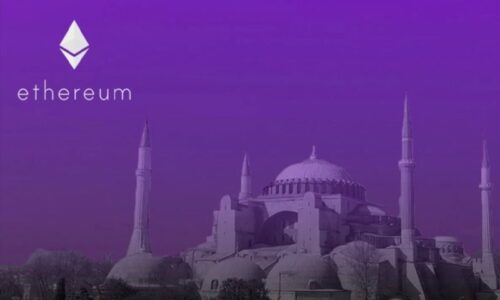