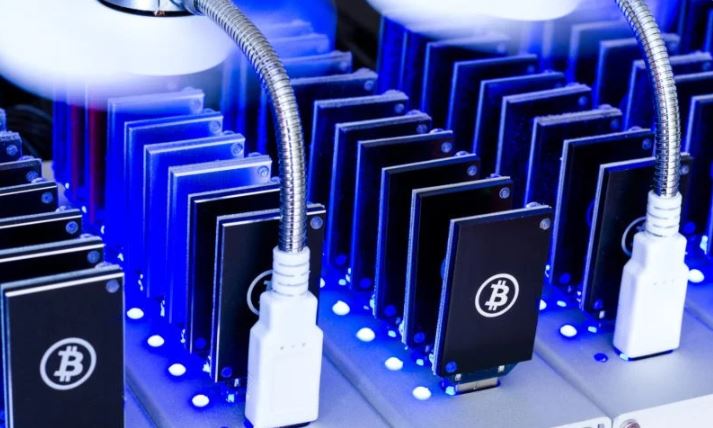 The implications of the block award split, which is expected to take place on 15 May 2020, continue to be debated. According to a graph of bitcoin spent for the first time and data from companies, miners are accumulating BTC.

Blockchain remained short of 183 days to the halfway of the block. If operations on the network continue as they do today, the half will take place on May 15, 2020. The Bitcoin mining prize, which is 12.5 BTC after halftime as it is known, will fall to 6.25 BTC after halftime. The block half event takes place every 4 years. The final block halftime took place on July 9, 2016.

Much of the Bitcoin community will experience block splitting for the first time. This can create a great deal of uncertainty about the effects of cleavage.

Although there is no clear information about the effects of block halving, some statistics suggest that Bitcoin whales and miners have accumulated BTC before the block award half. There are several indications that this information is correct.

When we look at the spent BTC chart for the first time, there has been a serious decline in the last few weeks. As can be seen from the graph, the two lines move close to each other in a normal period. In this case, it shows us that the award-winning miners have accumulated their Bitcoins.

According to data from Glassnode, the number of wallets with over 1,000 Bitcoins is set a new record, reaching an all-time high of 2075. While there is a wide range of predictions about the Bitcoin halfback, how it will be a reflection is unknown. Bitcoin miners believe that from now on Bitcoin mining cannot be done as a hobby and will only be done by companies with large amounts of Hash power. 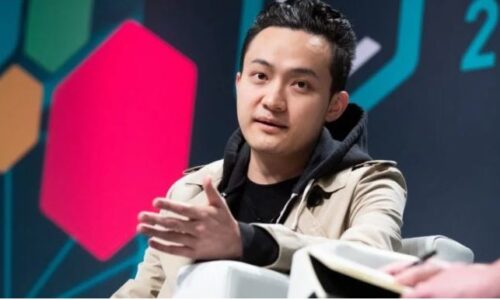