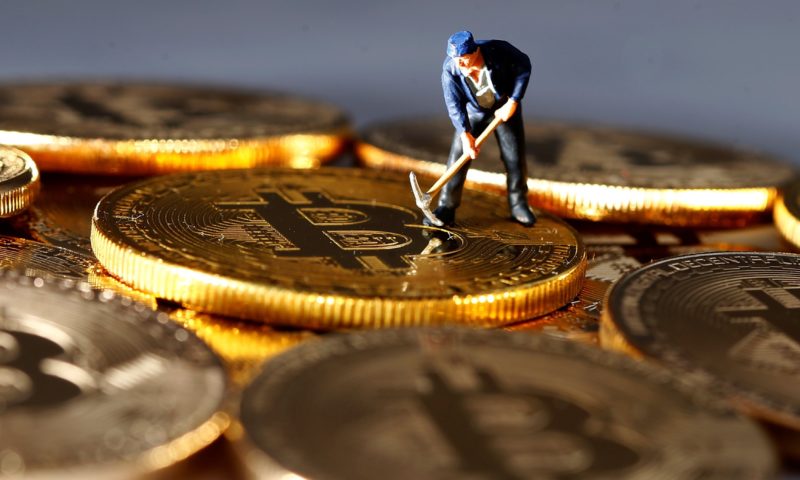 Bitcoin.com, owned by Roger Ver, announced recently that they will impose 12.5 % taxation to the miners for Bitcoin Cash (BCH). After an intense reaction from the Bitcoin Cash community, this offer was abandoned.

According to the statement made by Bitcoin.com last week, a tax of 12.5% will be applied to the mining rewards and these taxes would be used to support network development. Explaining that he gave up the offer upon the negative reaction, Bitcoin.com’s statement is as follows:

“As it stands now, Bitcoin.com will not go through with supporting any plan unless there is more agreement in the ecosystem such that the risk of a chain split is negligible. We think it is clear that the existing proposal does not have enough support. ”

According to Bitcoin.com, improvements should focus on transparency, flexibility and unity.

It was suggested that the failure to reach any agreement on tax in the ecosystem of Bitcoin.com could lead to chain split. The company announced that it is seeking funding as follows:

“We will be working to come up with a plan that is profitable for all the relevant parties and which preserves the fundamental economics of Bitcoin Cash.”

According to the proposal submitted by Bt.top CEO Jiang Zhuoer, all of the income from taxes was planned to be sent to an organization in Hong Kong that worked on improvements in Bitcoin Cash (BCH). Organizations that accepted the offer represented 27% of the total hash rate. Miners who did not adapt according to the proposal would be removed from the blockchain. This article, in particular, caused great controversy.

The vast majority of criticism focused on the fact that the funds to be created will be sent to this new company established in Hong Kong, rather than a non-profit developer. Owners of this newly created company would take control of all BCH related improvements. The reduction in mining revenues due to the taxes to be levied and a possible intervention by the Chinese Government were among the criticized issues.

Charlie Lee, co-founder of Litecoin, is among those working on development activities. According to Charlie Lee‘s proposal, miners were expected to donate 1%. It is a matter of curiosity what will be the reactions to the proposal which envisages the funds to be distributed to the developers by a vote. It looks like the next few days will be eventful for Bitcoin Cash. 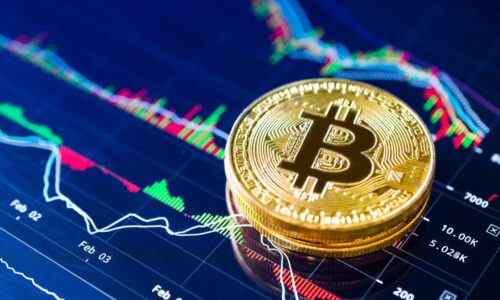