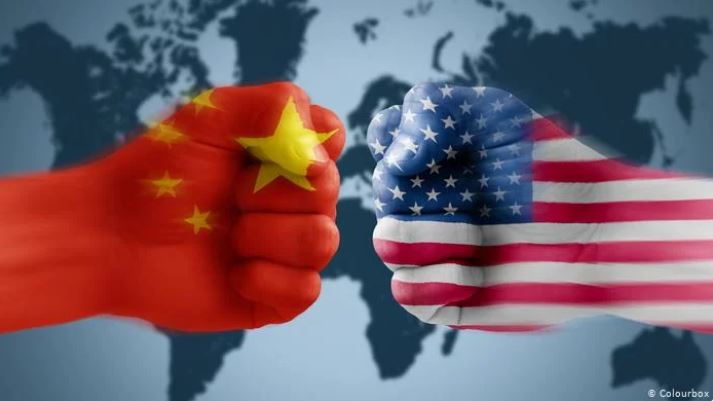 On October 24, Chinese President Xi Jinping launched one of the largest 4 bull races in history.

Experts who interpret the initiatives of the Chinese Government on Blockchain, they agree that there is a technological cold war between China and America. Xi Jinping, in his statement, had declared that using Blockchain, the Internet of things and other technologies, they aimed to establish supremacy over other countries. Seeking deep integration into Blockchain technology, the President thinks they can achieve world-class superiority in this way.

There have been many interesting developments in the past period. As it is known, following the announcement of Facebook by Libra last year, the People’s Bank of China made a statement saying that Libra is a means of destroying the global economy and that they will also issue a digital currency in the near future (CBCD).

Contrary to the statements, crypto trade and mining is still forbidden in China!

Although the Chinese President has made positive remarks on the blockchain, there is still no legislation in the country for cryptocurrency trading and cryptocurrency mining. The rumor that there is work on the new crypto law is constantly on the agenda.

In another saying, When we look at the statements made by the Presidents of China and the USA, it is not a harbinger of a sharp change in policies, it seems to herald a long-term trend. Their common idea in their two states is that they should have their own cryptocurrencies in the long run, and that innovation in this direction should be increased in the speed of development. 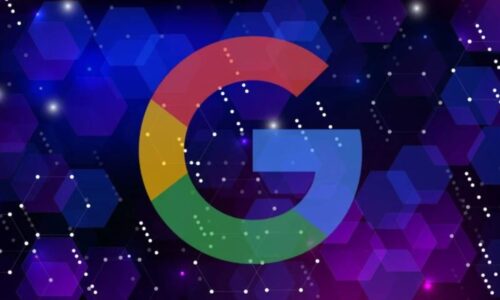