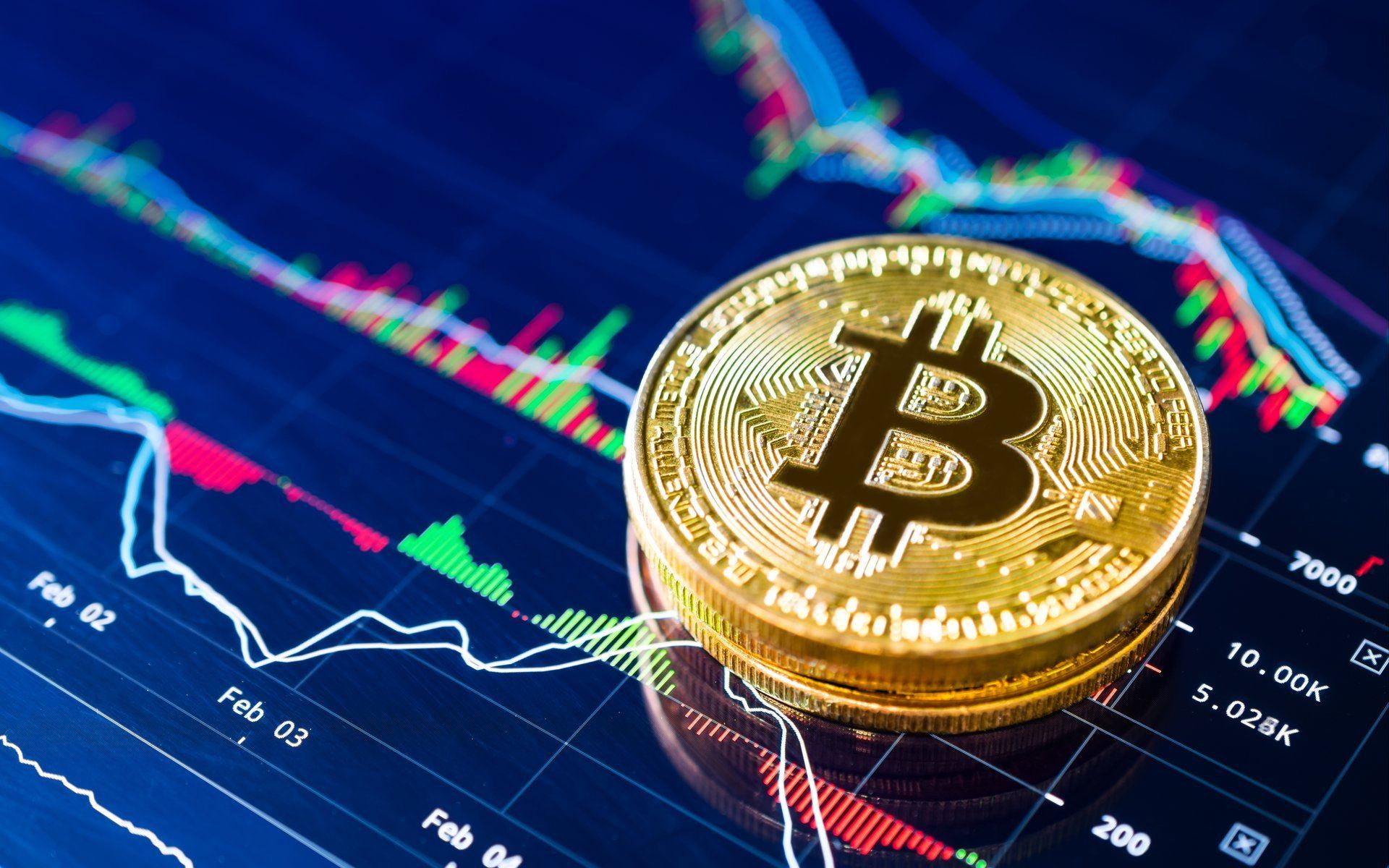 According to analysts, it is very important that the withdrawal takes place to support the trend after the significant resistance levels are surpassed. Some analysts, who think that this decline was finalized last week, make very optimistic statements for Bitcoin. They say that the next target point for Bitcoin is $10,000.

Looking at the hourly chart, it is seen that the increase was due to the sudden volume increase. According to the sales volume candlestick chart, an increase of 3.47 % seems to have triggered sales orders and it is clear that there will be serious resistance in the $9,500 band.

The levels that Bitcoin investors should follow closely are the $9,600 and $9,948 resistance levels. If the leading cryptocurrency can pass these levels and manages to turn those levels into support levels, there may be realistic approaches for $10,000 and above. 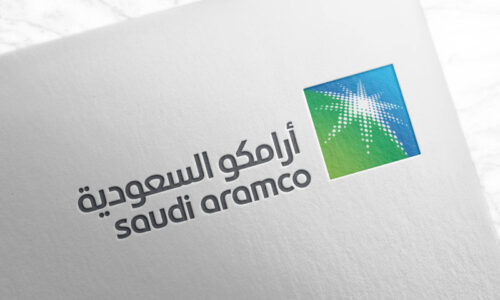