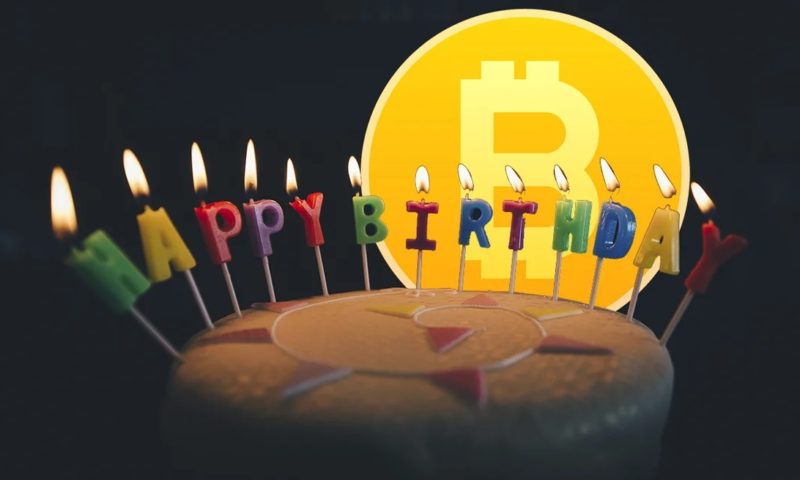 Bitcoin, published 11 years ago; The peer-to-peer electronic cash system introduced a decentralized and peer-to-peer protocol that can monitor and approve transactions, prevent double spending, and provide transparent transaction records in the real-time review.

Bitcoin has been breaking records since its inception in 2008. With more participation, the trust in the Bitcoin network is increasing day by day.

Miners have earned almost 15 billion USD since the creation of the first block, known as the Genesis Block, which was produced on January 3, 2009.

As we reported in the previous news, the supply in circulation has reached 85% and there are only 3.15 million Bitcoins left.

The protocol’s author has kept it a mystery for the past 11 years. Although the cryptocurrency community continues to try to find out whose Nakamoto, whoes continues to conceal his identity. 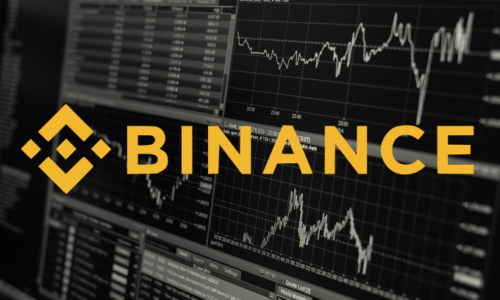 Binance will be closed for 6 hours tomorrow!