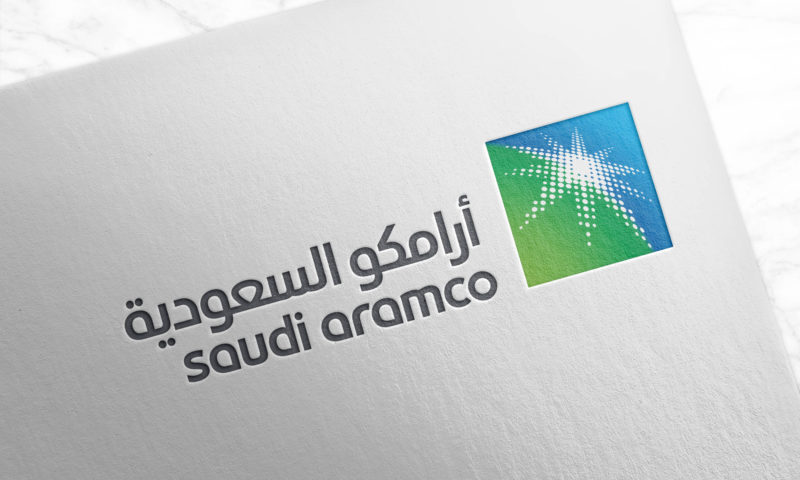 According to a report dated January 28, Saudi Arabian oil company Saudi Aramco announced that it has invested in VAKT, a blockchain-based platform who tries to find solutions to the oil trade.

According to a press release by VAKT, Saudi Aramco’s Energy Venture branch has bought $5 million dollars in shares. They will use this investment to fro developments especially to expand the Asian market.

In addition to the investment, Aramco Trading, serving as a subsidiary of the oil holding, will start using the VAKT platform. VAKT platform is currently taking an active role in crude oil markets such as Oseberg, Troll, Forties, North Sea Brent, and is said to have a very high market share. Aramco plans to move a significant portion of its trading volume to the blockchain-based VAKT platform.

VAKT blockchain platform aims to produce solutions focused on the transfer of energy physically and its subsequent processing applications. By eliminating documents and file-based processes and accounting applications, a digital process is provided in every step of the transactions.

Hans Middelthon, one of the SAEV Europe executives who were previously included in the platform, said the following in a statement: “VAKT has demonstrated that their platform has the potential to digitize what is currently a very manual process.”

According to VAKT, the use of blockchain in oil trade provides a “single and private data source” that is unchangeable and stored in distributed books for both sellers and buyers.

VAKT platform was first used in the North Sea market in December 2018. Among the founders of the company are important organizations such as Shell and BP, which are positioned as leaders in the sector. After its establishment, important companies and energy giants such as Chevron and Total were included in the platform.

Saudi Aramco is no stranger to the blockchain industry

Saudi Aramco, which is the leader in the world oil production market in terms of production, previously invested in blockchain companies through other subsidiaries. In May 2019, he made a $6 million fund investment to blockchain company Data Gumbo, which operates in the United States. 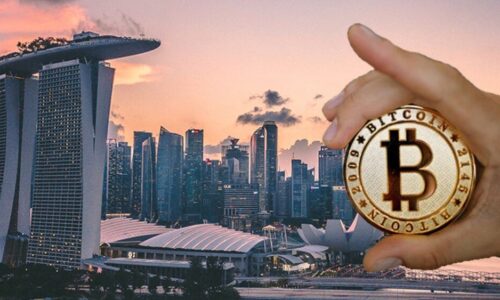