A cryptocurrency analyst who doesn’t reveal his identity, In January 2019, it began to make predictions about Bitcoin. The analyst had suggested that it would rise to 5.300 USD in April from 3,000 USD in January, and then reach 9.200 USD in July.

In his sharing on January 21, 2019, 4chan said: “The bottom was December 15, 2018. Just look at the charts. We’re in the bull market. We are currently experiencing the last 3 months of accumulation. Then we will slowly ascend, ascend and ascend. Then there will be an explosion. Take a screenshot of this. ”

It is not clear whether the analyst predicted $ 87,000 or $ 87 for the November 2020 estimate. because its prediction is missing one digit after the comma.

The idea that 121,753,769,543 USD will switch to Bitcoin and Bitcoin will close the day at 16,000 USD has spread. Of course, no one gives a premium on this kind of news, but can this be an opportunity for Bitcoin billionaires? 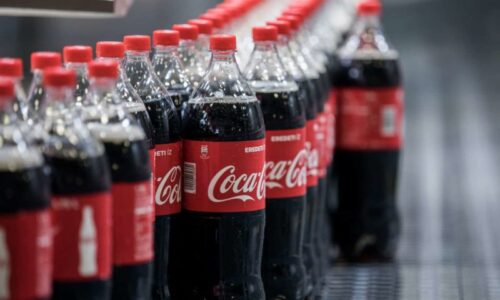