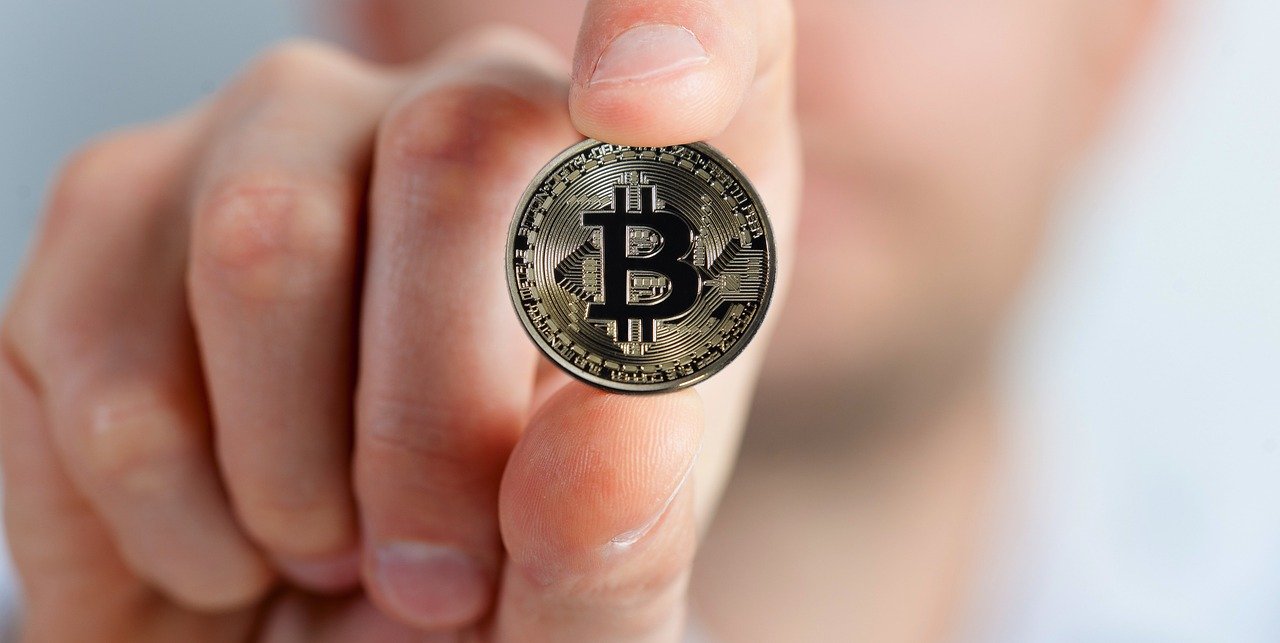 Tim Draper, who has always been the topic of conversation with his price forecasts and defense of Bitcoin on every platform, called out to young people, especially millennials, and recommended them to buy Bitcoin in an interview with Fox Business.

According to the news, Tim Draper said that one of the most important tools for millennials, considering investing in retirement, is Bitcoin. Adding that the traditional banking system is now outdated, Draper used the following expressions in his statements:

“You look at Bitcoin and you say ‘Hey, this is great because it’s not my father’s Oldsmobile. Our banking system is the Oldsmobile.”

There are serious mistakes in the banking system!

Billionaire investor said that traditional finance put millennials into more debt every day. He said, “With the current salaries, they can’t quite pay it off.” Draper also said that it is very important to be able to freely transfer money and commodities around the world.

Tim Draper continued to advise young people in the continuation of his speech. Draper said that instead of models that have meaningless transaction fees and expenses and are constantly defeated by inflation, millennials should focus on their own solutions Draper told young people to build their “empires” as his most important advice. He said that just putting money aside, like the old generation, would not mean anything for the economy and ended his speech as follows:

“I think if you really want it to work, I think you go bitcoin or crypto.“

Cryptocurrency experts say Bitcoin is the solution to the ever-increasing inflationary and debt-based financial system. In order for Bitcoin to compete with fiat currencies and reach wider audiences, pricing of products and services available on the market is very important.

According to Research Millennials Trust Bitcoin

According to the research by Charles Schwab, one of the leading banks in the United States, the young population relies more on cryptocurrencies and Bitcoin than on nominal money. When we look at the older generation, it still uses and trusts the traditional financial system more. He revealed that the generation Y trusted Bitcoin more than Berkshire founded by one of the largest investors in the world, Warren Buffett. 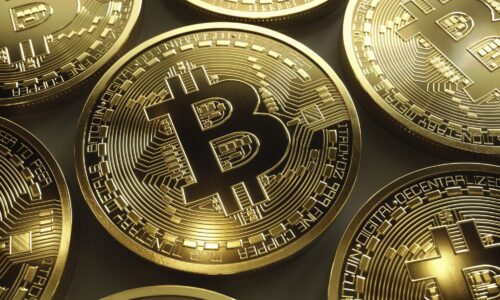