Ripple Co-Founder is Selling His XRP 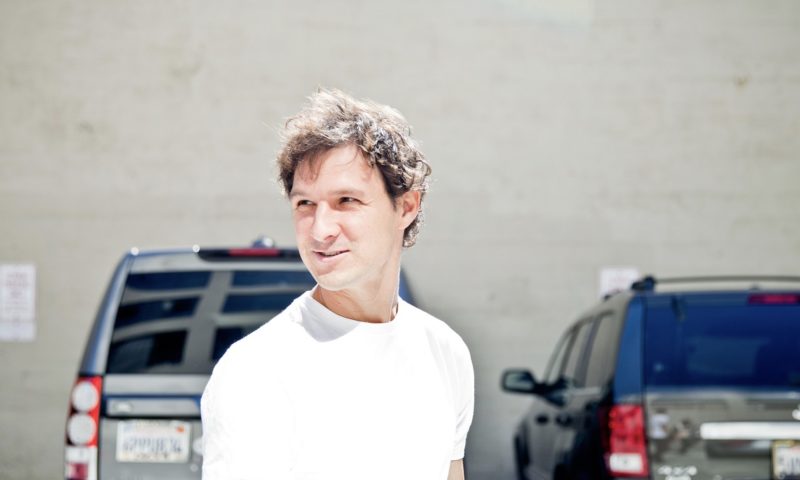 Jed McCaleb, co-founder of Ripple, has sold more than 1 billion XRPs since 2014. He is preparing to sell more, according to speculation.

Jed McCaleb, one of Ripple’s co-founders, sold billions of XRP between 2014 and 2019, according to the post of the popular social media account Whale Alert, which reviews the loaded transfers on the blockchain. In the post Whale Alert published on Medium the other day, McCaleb already has 4.7 billion XRPs ready for sale. This figure makes up the 5% of the total XRP supply.

Jed McCaleb sold off 19 million XRPs last month. The value of XRPs McCaleb disposed was approximately $5.4 million. According to Whale Alert, there is a sales limit in accordance with an agreement between XRP founders. Under the agreement, it will take about 20 years for McCaleb to sell all of the XRPs it has. However, the deal will expire this year, and McCaleb will be able to sell more XRP.

Some XRP investors were extremely disturbed by this news. After the initial panic, Whale Alert released the following statement:

“We didn’t want to alarm people, but I hope they now have a better view of what’s going on.”

However, Whale Alert shared the addresses that they believed to belong to Jed McCaleb. Examining more than 90 thousand transactions, they claimed that 8 billion XRPs were owned by McCaleb. In addition, it was stated that McCaleb sold 1.05 billion XRP over Bitcstamp.

Jed McCaleb first appeared on the Mt Gox stock exchange. McCaleb, one of the creators of the stock market, later took the stage in Ripple. McCaleb came up with Stellar after he left the project. With all these initiatives, he managed to become one of the well-known names of the crypto community.

There was a 40% drop in XRP price after McCaleb said in 2014 that he would leave XRP and intend to sell all the assets he had. After the decline, an agreement was signed between the founders, putting monthly and yearly limitation on Ripple sales. At the end of this 7-year agreement, McCaleb made his first sales of one billion XRPs. We will see how McCaleb’s attitude about XRP will affect the future of XRP. 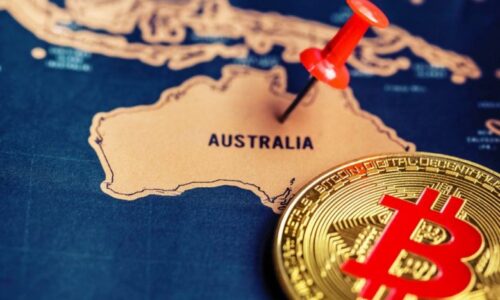