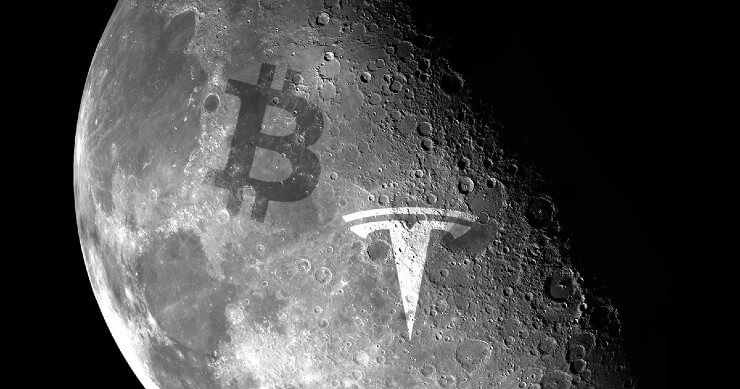 In the cryptocurrency world, predictions made especially by some analysts pave the way for many investments. Tesla, which has grown significantly since the beginning of the year and almost doubled its value, became the new favorite of analysts. A cryptocurrency analyst named Joseph Young compared the two assets. Stating that both of them gained value similarly, the analyst shared the following:

“This is exactly how Tesla went from $409 to $968. Ironically, short sellers continued to provide extra fuel to its momentum. As price rose, it forced traders to readjust, basically market buy, and create buying demand. We’re seeing a similar trend with bitcoin. ”

According to Young’s view, Tesla is compared to the Bitcoin investor in the position of investors who are waiting for a decrease as the price increases in stock. As the price rises, Bitcoin price continues to increase thanks to investors who inevitably have to change their positions.

Young, who thinks that a situation similar to Tesla’s chart may be valid in Bitcoin, believes that an important momentum can be achieved for Bitcoin.

Comparison of Bitcoin and Visa by Willy Woo!

Bitcoin, the most popular cryptocurrency, has been frequently compared to traditional payment systems lately. In a tweet of Willy Woo, he announced that Visa had made 138 billion transactions last year and that these transactions provided a value change of $ 8.8 trillion.

The idea of the analyst, who thought that Bitcoin, having problems with scalability, has fallen behind Visa in this regard, has drawn attention of the crypto community. 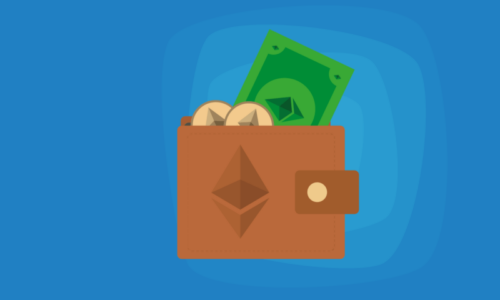