Statement by the President of the French Central Bank about Cryptocurrencies 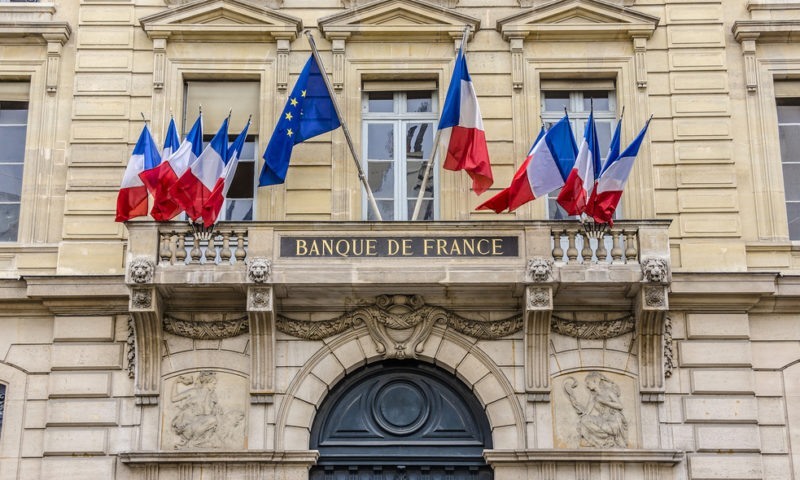 François Villeroy de Galhao, Chairman of the Bank of France, made statements about cryptocurrencies produced by private companies.

Crypto coins on the agenda of central banks

French Central Bank President François made important statements in an interview with the Reuters news agency.

As we mentioned previously in our news, digital money has been one of the most important issues of the central banks of countries for a long time. Some banks set up new teams within their bodies to create their own cryptocurrency, while others are interested in private sector solutions.

François against private companies in this regard

In his statement, François criticized cryptocurrencies and new technologies that are developing rapidly. François Villeroy de Galhou also touched on the subject of decreasing use of cash every day and said the following:

“Especially in some European countries, we see that the use of cash decreases very quickly. Sweden and the Netherlands are the most noteworthy of these countries. Swedish and Dutch Central Banks are discussing the idea of ​​generating digital money that has the same characteristics as cash, in order to solve this problem of citizens. ”

According to François Villeroy de Galhou, European countries must definitely keep up with the digital age we live in. He thinks that this will be achieved through digital solutions to be applied in economics, finance and even social life.

François made the following explanations about cryptocurrencies generated by private companies: “Currencies cannot be exclusive to companies. Money belongs to the public as an indicator of sovereignty. ” 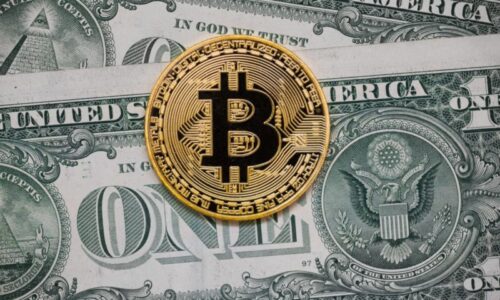