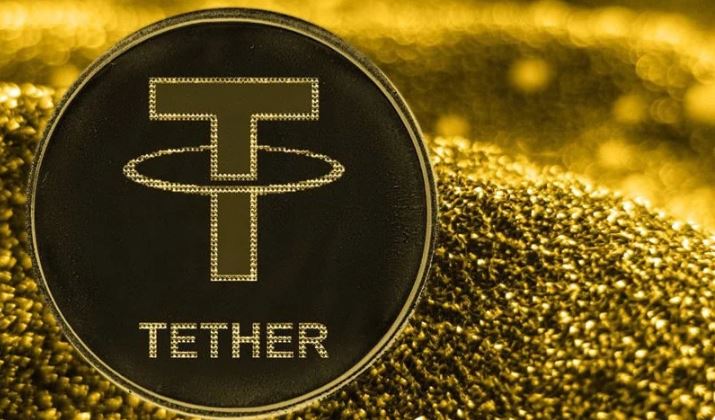 According to a statement by Bitfinex, a new stable coin with gold backing is preparing to be released.

While Ardoino did not give a clear date on Tether Gold, he said they had begun work with foreign market producers to provide liquidity for options transactions.

Stablecoin, which is expected to be launched in the first quarter of 2020, will make gift cards using cryptocurrencies available to its users. Ardoino, who reported that various products can be purchased with these gift cards, also reported that they have come to a significant distance with a world-famous company in the design of these gift cards.

Ardoino has stated that:

“Instead of people constantly having to trade between Bitcoin and dollars, they need to see more ways to own cryptocurrencies.”

Tether’s allegations of bitcoin manipulation, as it is known, have been much talked about in the past period. Regarding the matter, Ardoino stated that the allegations were completely unfounded.