The 9 Most Popular Bitcoin Riches 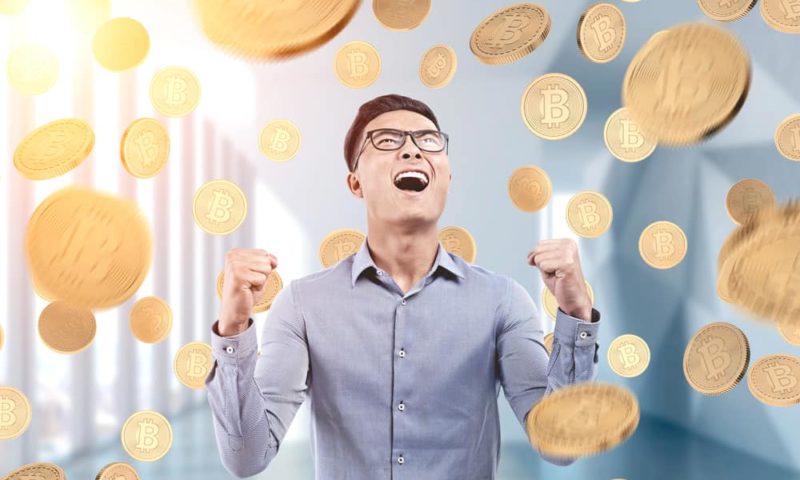 Bitcoin, on the rise with a great leap forward at the moment, has made many people millionaires and even billionaires when it entered our lives on 3 January 2009. Although there are those who are in a dilemma about investment due to insecurity or lack of information in Turkey, those who invested in Bitcoin in the early periods made great profit. With the massive rise of Bitcoin, millionaires, even billionaires, have emerged in various countries.

In this article, we have listed 9 people who have become millionaires with Bitcoin. We wish you a pleasant reading …

Hundreds of thousands of people around the world use BitPay to store their Bitcoin. Another feature of Tony Gallippi’s company is that it cooperates with major retailer companies.

Jerad Kenna, a former naval officer in the United States, was one of those who bought Bitcoin in the early days, when it was 20 cents a coin. Shortly after, Kenna chose to invest heavily. The amount Jered Kenna earned from Bitcoin is thought to be in the range of $ 80 to $ 100 million. Jered Kenna is busy with a brewery business nowadays. Bitcoin is a valid currency in this factory. 🙂

Dave Carlson is one of the best bitcoin millionaires in the world. Carlson, which has made significant profit in Bitcoin mining, has come a long way in mining. Dave Carlson’s estimated earnings today is claimed to be around $ 100 million.

The brothers Cameron and Tyler Winklevoss are referred to as twins. We’ve heard these two names before because of a big scandal. They claimed that Mark Zuckerberg stole the idea of the twins when he created Facebook, and for that reason they filed for millions of dollars in compensation. Their Bitcoin adventure with this compensation. They invested some of the amount they have earned from the indemnity in Bitcoin.

Roger Ver, who had an active political life in the past, is one of the main supporters of Bitcoin.

Roger Ver, decided to invest in Bitcoin in the first quarter of 2011. Ver was friends with Charlie Shrem, the founder of BitInstant, and chose to invest in his friend’s company.

He has contributed to many companies such as Ripple and Kraken with his investments. In 2011, Roger Ver’s company Memorydealers became the first company to accept Bitcoins. He was considered one of the first defenders of Bitcoin and was nicknamed “Bitcoin Jesus”. Roger Ver’s earnings from Bitcoin are known to be $160 million.

The names mentioned above were those who preferred more moderate ways to become a Bitcoin millionaire. The name we will talk about now is the invisible part of the iceberg.

Bitcoin’s anonymous feature makes tracking and accessibility of transactions virtually impossible. In deep web, people conduct a large number of illegal works like arms trafficking, drug trafficking with this feature. The ancestor of these illegal markets was Silk Road, which was created with the support of Ross Ulbricht. Ross Ulbricht became a Bitcoin millionaire when Bitcoin had not yet reached the level of $ 1,000.

In the last quarter of 2013, the FBI learned about these illegal works and kept Ulbricht under surveillance. He was charged with drugs, arms trafficking and money laundering. FBI closed down Silk Road and seized more than 144,000 Bitcoins of Ulbricht.

The third place on our list is Vitalik Buterin. Buterin is not only the founder of Ethereum, but also the creator and developer of it. Having Ethereum worth $ 70 million, Vitalik stands out as the Ethereum’s flag holder.

Towards the end of our list, we have Bobby Lee, the general manager and founder of BTC China, the largest Bitcoin stock exchange in the People’s Republic of China. Charles Lee, brother of Lee, is the inventor of Litecoin, one of the most important of the altcoins.

First of all, we have listed many Bitcoin millionaires on our list as you can see above. However, there is no other way to become a bitcoin billionaire than to become Satoshi Nakamoto.

By the way, the name Satoshi Nakamoto is not the name of the creator or the creators of the Bitcoin, as you have known and researched. It might just be a nickname. Several registration cases of Satoshi Nakamoto occurred, but every one of them disappeared. Craig Wright is the biggest example. Although there is not much information about Nakamoto, it is a fact that today he has 1 million Bitcoins. This corresponds to a fortune that makes him a billionaire. 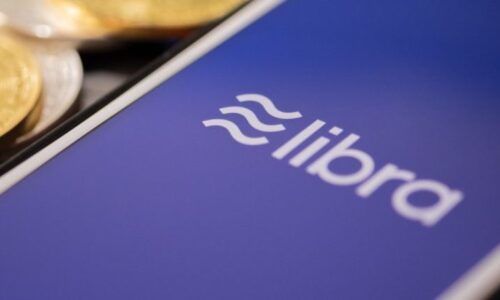