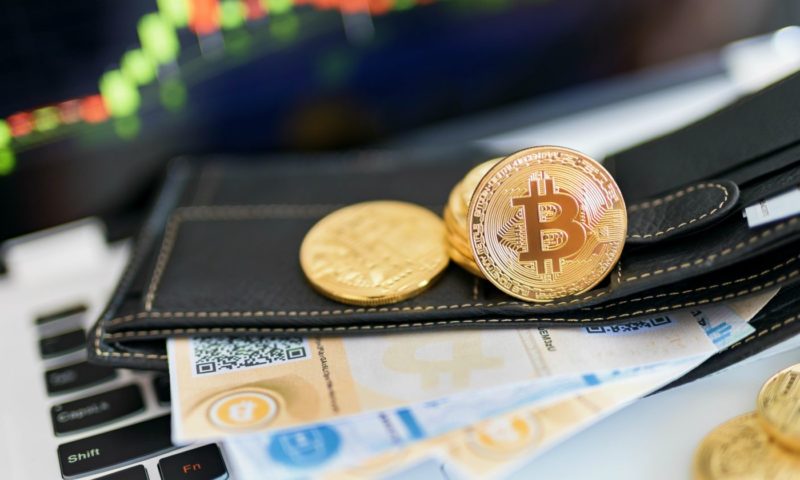 Bitcoin, the market’s largest cryptocurrency, made a good start to 2020. Catching a steady upward trend since the beginning of the year, Bitcoin has approached the $10,000 band. With this rise, the infrastructure of the leading cryptocurrency seems to be affected. According to an analysis published by U.Today, there have been serious increases in the number of newly created Bitcoin wallet addresses since April of last year.

There has not been such an increase since April!

April of last year was a very good period for Bitcoin. The leading cryptocurrency that started on the $6,000 band rose to $9,000 and $14,000 respectively, making its investors extremely happy. After the steady rise in Bitcoin wallet addresses since the beginning of 2020, the Bitcoin community is expecting a new bull run.

In a tweet published on Glassnode’s social media account, which conducts research on cryptocurrencies, an increase in the number of the wallet addresses of the leading cryptocurrency can be observed. The claim that Bitcoin will be affected by the coronavirus and some other events since the beginning of 2020, is an indication for a price increase.

When looking at traditional markets, Bitcoin still stands out as a very new form of asset. The new and emerging Bitcoin market is very easily affected by speculation, and positive-negative news. It is an indisputable fact that with the increasing number of new users, the structure of Bitcoin will take a more solid structure. In addition, according to the latest research, there is a serious increase in the volume of crypto exchanges. Binance, Coinbase Pro, Bitfinex and Poloniex, which are among the leading crypto exchanges, experienced significant increases in their trading volume last year.

In the opinion of analysts, the leading cryptocurrency is in preparation for a serious rise, with new players entering the market. Analysts, who expect a significant fund to be formed with the new investors, believe that a new bull run may begin with these funds. 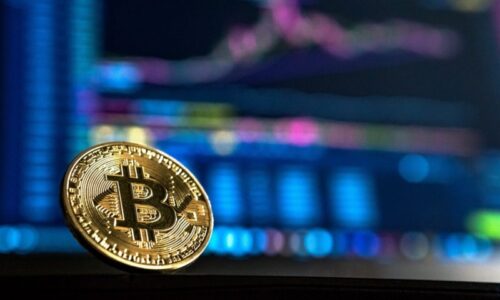 Increase in the Number of Cryptocurrencies on Stock Exchanges