This event will be Dedicated to Kobe Bryant 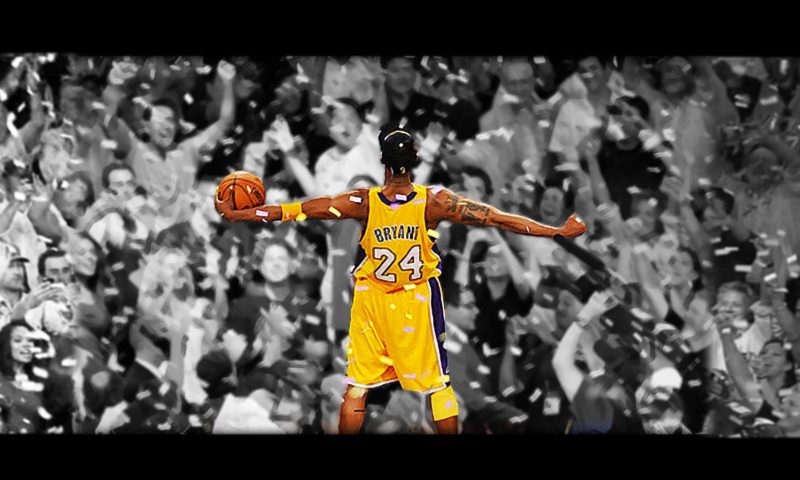 Tron Foundation announced that they will dedicate 2020 niTROn Summin to the basketball legend American star Kobe Bryant who died yesterday.

Bryant, 41, who was reportedly attending some of Tron’s previous events, died on Sunday (26 January) with his 13-year-old daughter in a helicopter crash near Los Angeles.

Bryant had attended sessions about the future of blockchain at the previous event.

The Tron Foundation announced that the event will be held for Bryant with a tweet by adding a photo of Bryant in the previous event held in San Francisco in January 2019.

In addition, Tron Foundation founder Sun expressed his condolences to the family of the famous player with a tweet, and emphasized that it was a great honor for him to know Bryant, whom he met at the previous event.

“Kobe, was great to have met you in niTROn 2019. Mtg you was one of my life’s greatest honor & privilege, I’ll forever remember us on stage discussing the future of blockchain. We’ll have a moment of silence in your honor during niTROn 2020. R.I.P.”

Reaction of the Crypto Community

People on social media platforms unwelcomed this announcement considering that it was in vain and opportunistic. There have been criticisms that Sun used the famous news of Kobe Bryant’s death to advertise the event.

Some active cryptocurrency influencers on Twitter got very angry and accused Tron Foundation and Sun of using Kobe Bryant’s death news as an advertising material:

According to Tron investors, they argued that this announcement on behalf of the Tron Foundation was viewed as an honest message of respect and condolence. A user from the Tron community posted the following tweet.“Those who comment negatively are sick-spirited for me. @justinsuntron has great respect for KobeBryant. ”

Invited to the conference in 2019, the superstar was invited to convey his life and experiences to inspire young entrepreneurs.

In 2018, a $ 15 million compensation case was filed for Justin Sun with allegations of racism and the deliberate deterioration of the working environment by layoffs of the peer-to-peer torrent client BitTorrent purchased by Tron. 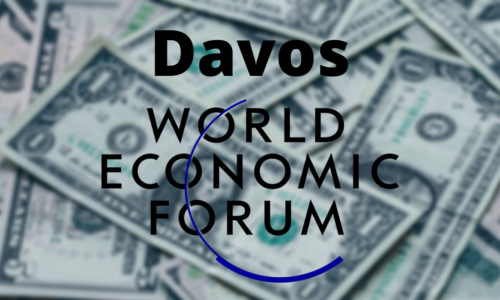