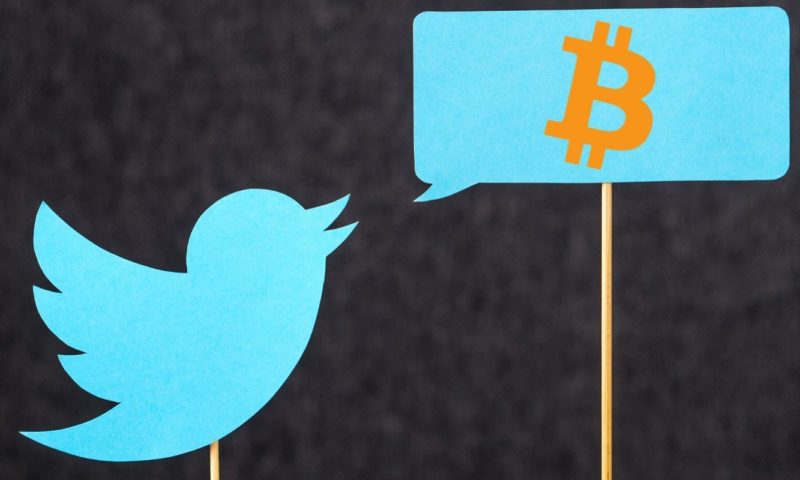 Bitcoin emoji has been added to Twitter, one of the world’s leading social media platforms. The news, announced by Twitter CEO Jack Dorsey, was welcomed by the Bitcoin community.

Twitter founder and CEO Jack Dorsey announced via his social media account that Bitcoin emoji was added to the platform. To use the emoji, you simply write the Bitcoin hashtag.

Dorsey, who previously did not hide its support for Bitcoin, announced that he regularly invested in Bitcoin. It is claimed that Twitter, demanding serious fees from brands for new emojis, has created this emoji with the instruction of Jack Dorsey.

Everyone knows that Twitter CEO Jack Dorsey defends Bitcoin on every platform. Therefore, it can be considered that Bitcoin may be one of the options if a tip is added to Twitter. The CEO had stated the following words in a speech he made before: “The internet deserves a special currency. I hope this is Bitcoin. I am a serious fan of Bitcoin. ”

After the development of the emoji, the cryptocurrency community will be waiting to hear other good news from Jack Dorsey. 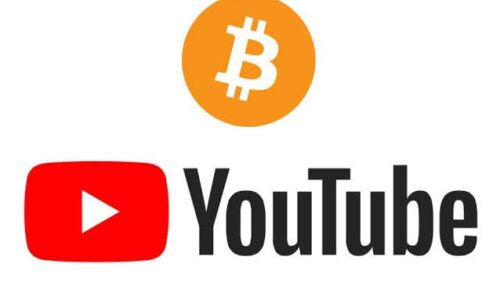