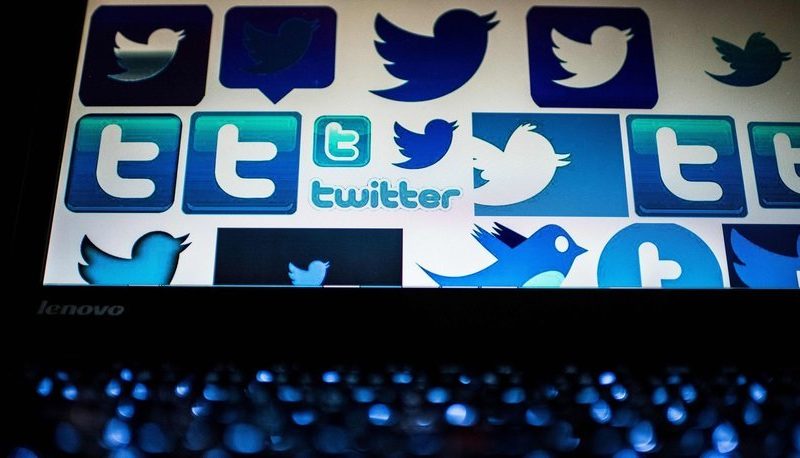 How will the system work?

Square applied to the U.S. Patent Office on Tuesday. Claiming that they have eliminated the barriers in trading, Jack Dorsey said:

Considering that spending with cryptocurrencies creates some disadvantages, the team thinks that it is not very practical for customers who want to buy a cup of coffee, since the transactions take hours on the blockchain.

For example, the customer buys a cup of coffee. Thanks to the newly produced technology, a payment request will be opened over the cryptocurrency that the consumer wants to use and the currency of the business owner will be exchanged in real time.

Square executives, who refrained from disclosing due to the parts they still want approval in their patent applications, said that they would make a detailed explanation about how the system works shortly after the approvals were received.

Tipping with Bitcoin feature can be added to Twitter

Twitter plans to introduce new features in which users can be rewarded for their favorite posts. According to the latest statement, the details of the project, which is still in the process of consideration, can be found in Bitcoin. According to the statement of a manager who has a say in the development of Twitter, the works will start soon.

As regards to the news of The Block, the tipping feature will not only be with Bitcoin. Stating that a tip can be given using other fiat currencies, The Block said that Bitcoin will be just one of the options.

As it is known, Twitter CEO Jack Dorsey has been expressing his positive thoughts about Bitcoin for a long time. The fact that Jack Dorsey is so positive for Bitcoin strengthens the signals that the popular crypto money will be one of the Twitter tipping options. The CEO used the following expressions in a speech: “The internet has to have a unique currency. I hope this is Bitcoin. I am a serious fan of Bitcoin. ” 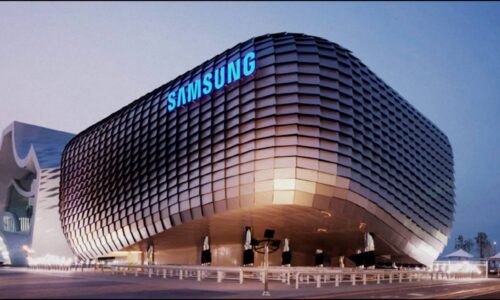