What are the Differences between Coin and Token?

The question that many people wonder is the difference between coin and token. Although in the crypto currency world these two terms are confusing, the distinctions between them are extremely simple. To sum up, Coin is accepted as a crypto currency with its own Blockchain, whereas token can be defined as an asset that does not have Blockchain. In this case, Blockchain should be seen as a highly secure system that distributes the encrypted data.

Token is known as a digital asset that can operate in a coin’s Blockchain system without its own Blockchain system. You can only use Token for its purpose in a particular system. If you consider Token as a ticket for a football match, you can only enter the stadium with this ticket, it is impossible to make another payment. Tether, Dai, USD Coin, etc. are count as tokens.

Coin, on the other hand, acts as a money exchange tool. The only difference between coin and money is that coin is in a digital form, meaning it does not have a physical presence. Coins are predicted to be the most important currency in the future by many institutions and organizations. It is also called coin, crypto or digital currency. Bitcoin stands out as the most popular coin. Ethereum, Litecoin and Ripple, etc. were introduced after Bitcoin. Altcoins are also technically coins.

Together with the Token and Coin we mentioned above, Altcoin is the name given to all coins except the Bitcoin with Blockchain system. All coins that came out after Bitcoin are altcoins. Ethereum, Litecoin, Ripple and so on. 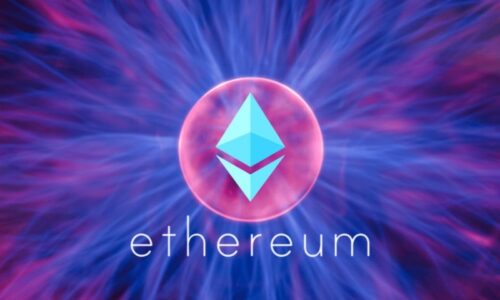 What is Ethereum Plasma?